The Hope and Joy of Easter 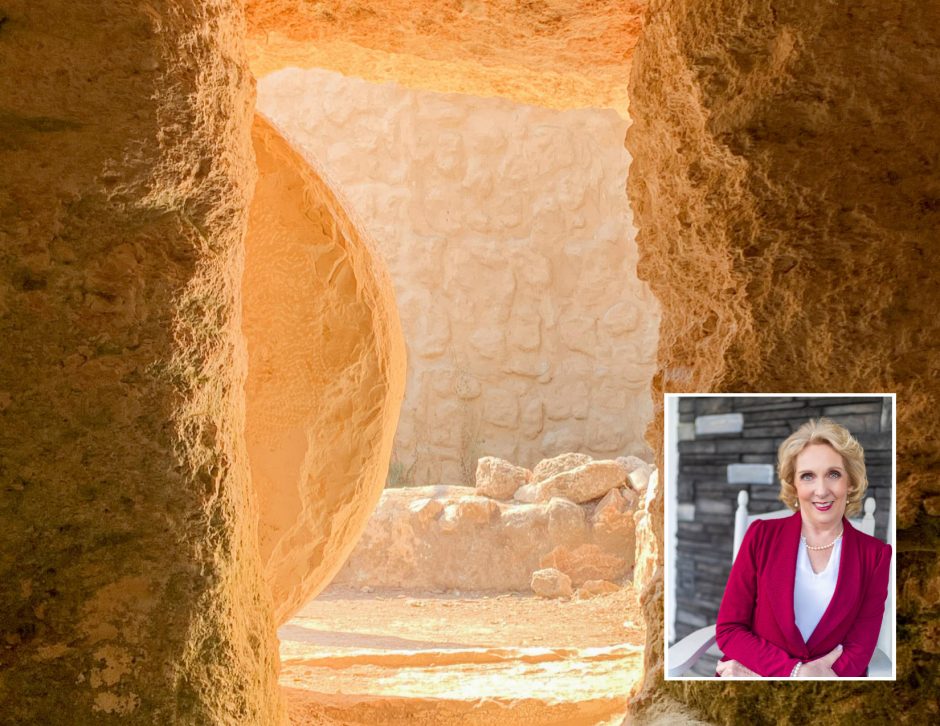 If someone could disprove the resurrection, Christianity would fall apart. But they haven’t. They can’t.

Easter is the most important holiday of the year because we celebrate Jesus resurrection. When he walked the earth he gave the ‘sign of Jonah.’ When people asked him to prove who he was, he said the Son of Man would be three days and nights in the earth like Jonah spent three days in the belly of the whale. He also said he would tear down this temple and rebuild it in three days, meaning his body. In essence, he made a promise. I will rise again. And he did that, proving he was the Son of God.

Mary and Martha found the tomb empty. Jesus appeared to his disciples, and to over 500 people at one time. I Corinthians 15 says that because he rose, we can be certain we will rise too. That’s the hope and joy of Easter.

How to Make Good Decisions

How to Teach the Birds n Bees in Our Culture 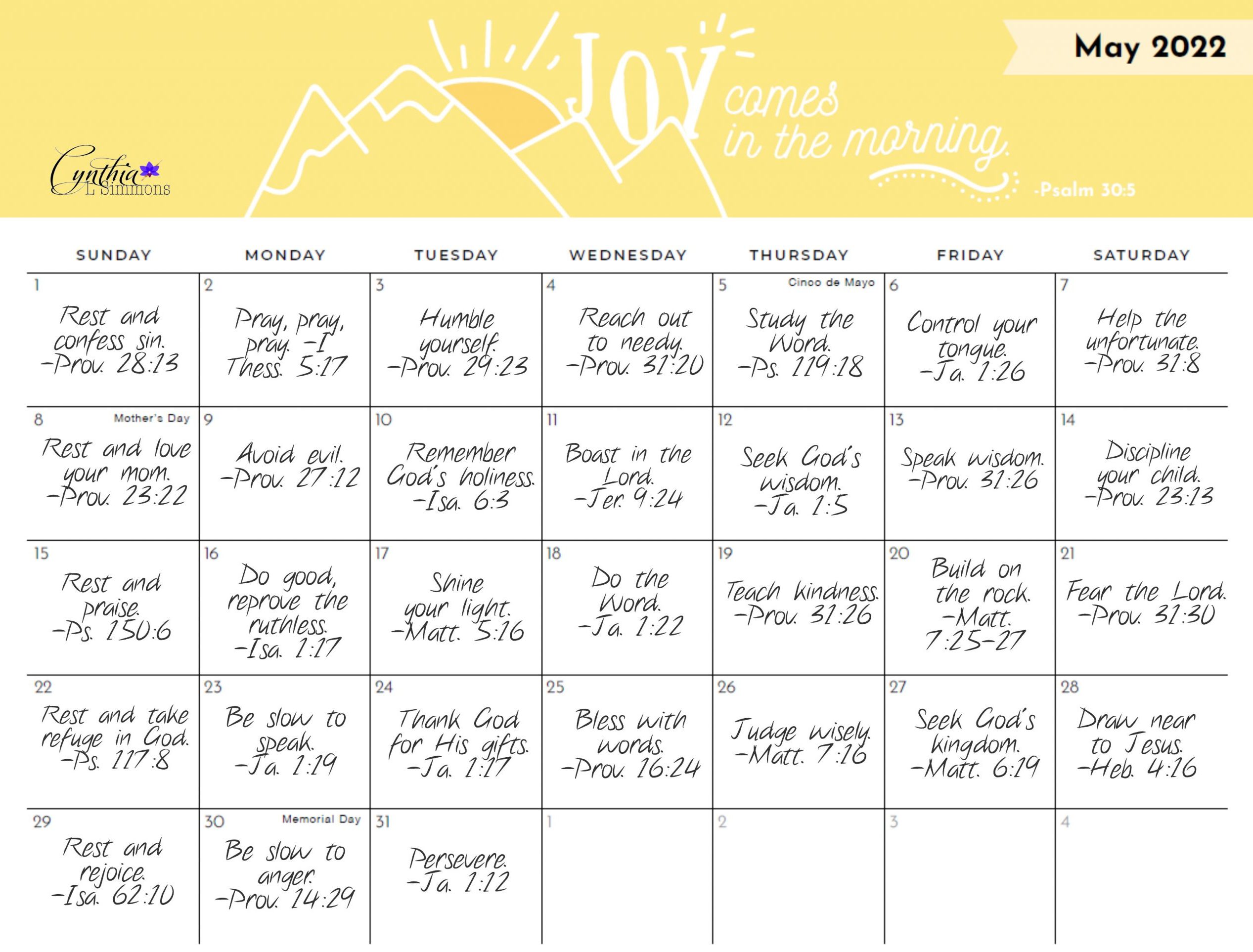