Finding Jesus and His Resurrection in the Passover Seder 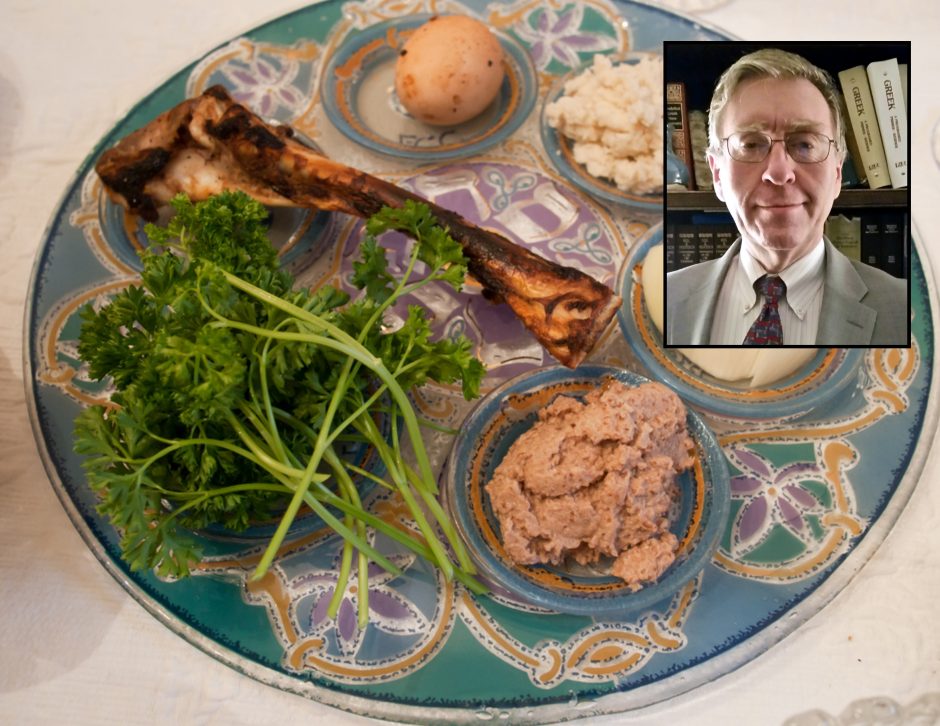 The Resurrection plays no part in Easter today. We decorate eggs and dress up rabbits, but chickens lay eggs.

During Easter, believers celebrate the resurrection, which is the most important holiday in Christendom.

People asked Jesus for a sign that he came from God, and he gave them the sign of the resurrection.

He proved who he claimed to be when he rose from the dead. Lots of people have claimed to be a prophet or even a messiah, however, if you back up your claim with a miracle, it sticks.

On the first day of the week, the disciples found Jesus’s tomb empty. Later over 500 people saw him alive.

I Corinthians 15 explains the necessity of the resurrection.

14 And if Christ has not been raised, then our preaching is in vain and your faith is in vain.

15 We are even found to be misrepresenting God, because we testified about God that he raised Christ, whom he did not raise if it is true that the dead are not raised.

16 For if the dead are not raised, not even Christ has been raised.

17 And if Christ has not been raised, your faith is futile and you are still in your sins.

18 Then those also who have fallen asleep in Christ have perished.

19 If in Christ we have hope[a] in this life only, we are of all people most to be pitied.

20 But in fact Christ has been raised from the dead, the firstfruits of those who have fallen asleep.

Because of the importance of the resurrection, my husband and I chose to do a Passover Seder every Easter.

Early Jewish Christians left lots of clues about Jesus in the Seder.

This week, my husband, Ray Simmons is my guest. He is a teaching-elder at Grace Community Church and will explain the resurrection symbolism in the Seder.

How to Manage Regret with Forgiveness

Deception and the History of the Great Awakening 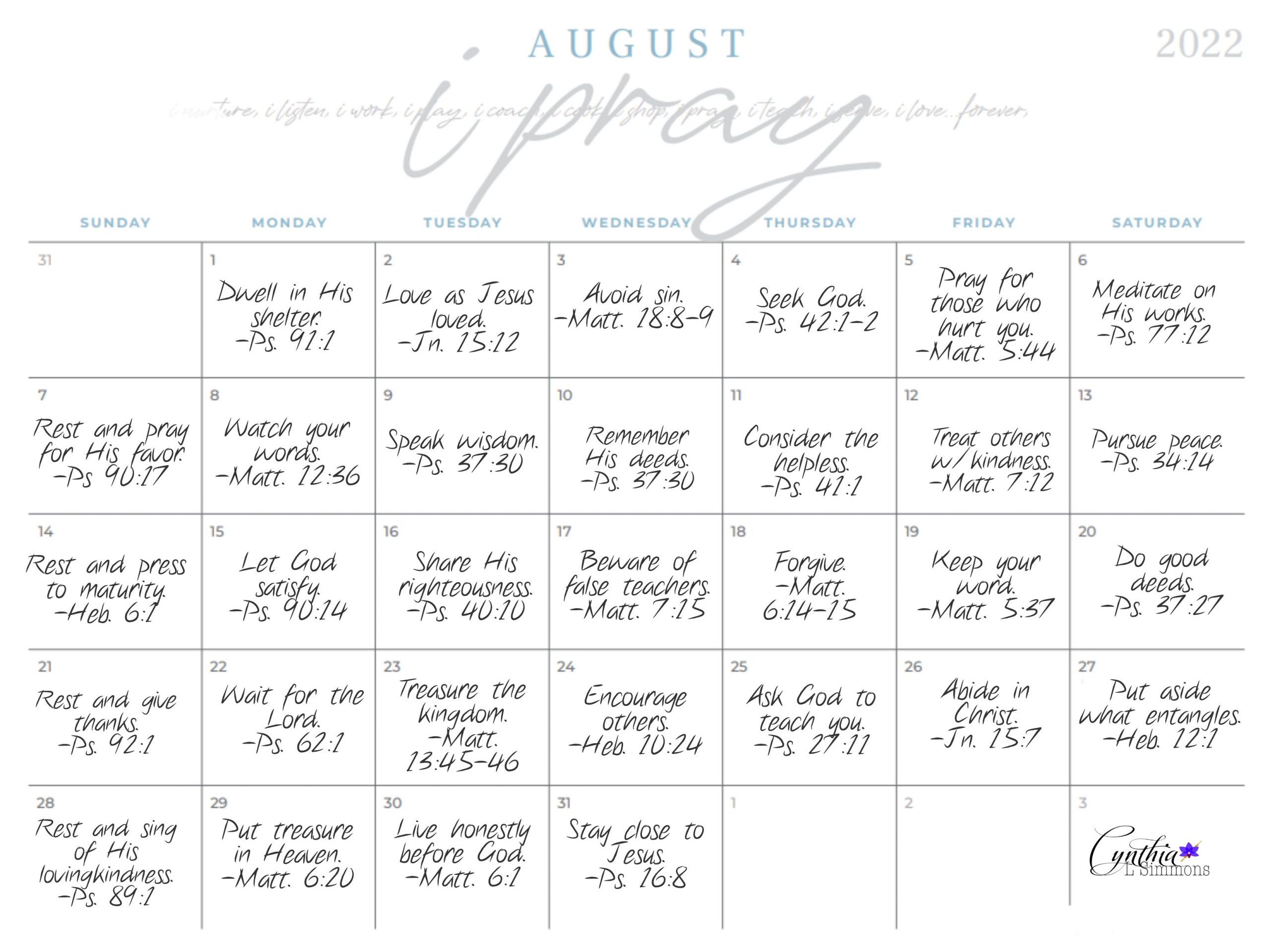