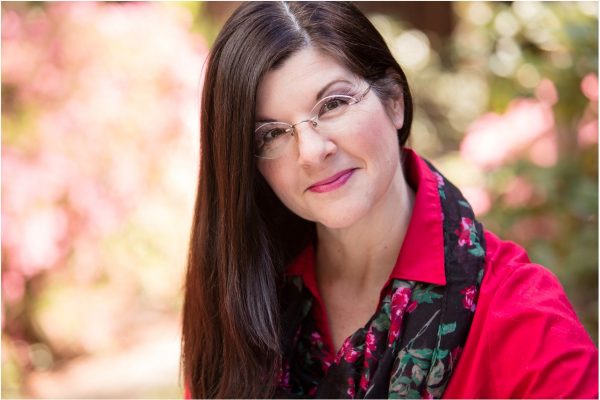 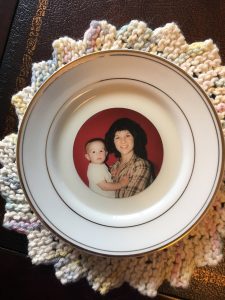 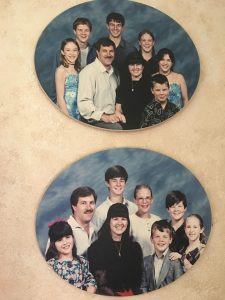 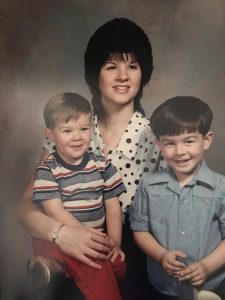 #HrtMtr Radio; Can Martha Have a Mary Christmas? 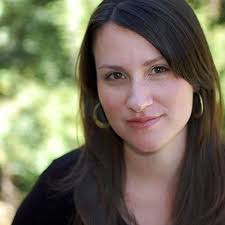 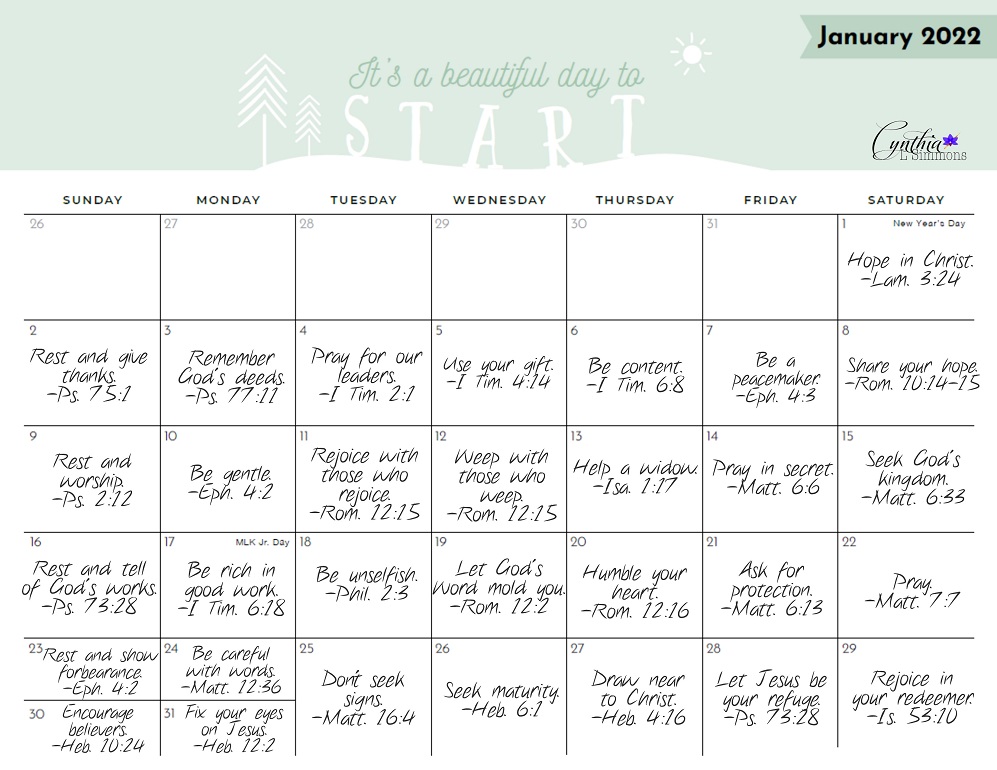