Is it hard for you to listen? I have that problem.

Have you ever had a family member that never stopped talking? My dad was like that. (It may run in my family since I can do the same thing.)  One afternoon, he and my oldest son sat in the kitchen while I cleaned and dad rambled on for an hour. Every now and then I would look over at my son and admire his patience and compassion because Daddy never gave him a break anywhere in the monologue.

Finally, my son got up and announced he had to leave, and my father smiled and said he understood. After my son left the room, Daddy said, “Paul is such a good conversationalist.”

That made me realize Dad had no idea my son never interacted.

Mom and Dad used to entertain people and talk about themselves the entire night. And frankly, I have done that too. I love to talk, and I know I could do the same thing. I have to force my self to ask questions and take an interest in the other person. Because I can dominate.

That upsets me, because I want to be #othercentered instead of egotistical.

The Bible says be quick to hear and slow to speak. And in Philippians two, the Apostle Paul said to consider the other person as more important than yourself. Jesus lived that way, and that’s pretty radical.

I’ve discovered that works so much better than talking about yourself. People are flattered when you take an interest in them. So I bombard people with questions now.

Today Becky Harling is my guest, and she has just completed a book called How to Listen so People Will Talk. She’s going to share how we can learn to listen rather than talk nonstop.

You Can Have Freedom From Homosexuality 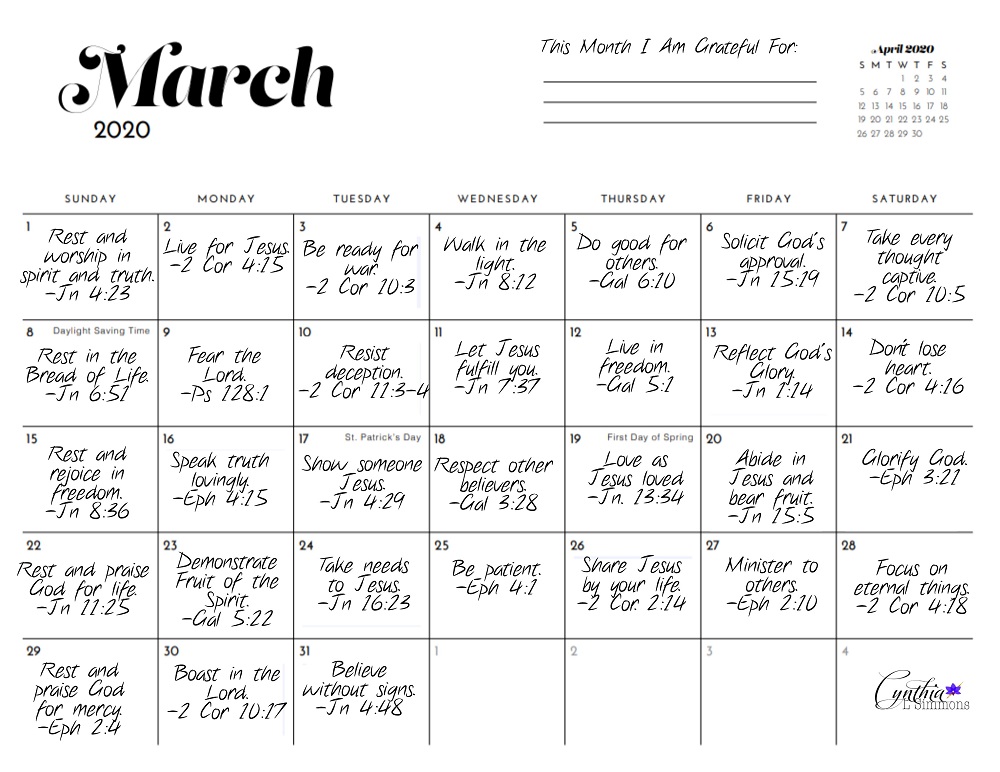