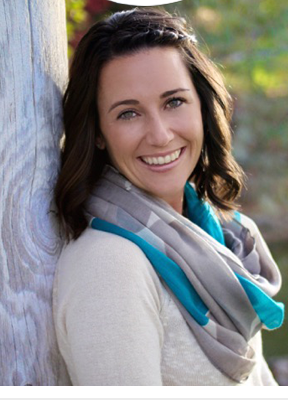 We have a strong inborn sense of justice that comes from God. You’ll hear young children say, “That’s not fair.” Or “You’re wrong.”

I’ve heard Christian leaders say we have no rights, and I strongly disagree. The OT makes it clear that we do. The Ten Commandments state that someone should not steal our possessions or speak against us. I cannot steal your money or your watch. And much of the OT laws taught proportional justice. When someone harmed you, or violated your rights, the punishment should match the crime.

The punishment matched the crime.

Now when someone violates one of those rights, you feel harmed and want that made right. Sometimes, an apology is enough. In others restitution needs to take place. There are times when someone hurts you and the outcome is not up to you`. For instance a pastor hurt my husband once and never humbled himself to say he was sorry. It was hard to forgive that man, but it was important that I do that.

Laurie Coombs tells the story of her father’s murder and her journey toward forgiveness. 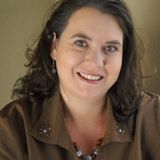 Heart of the Matter: What is love?

A Case for Abstinence

Read up on the Holocaust Story Kristy Cambron writes to remember those lost in WWII: Sparrow of Terezin 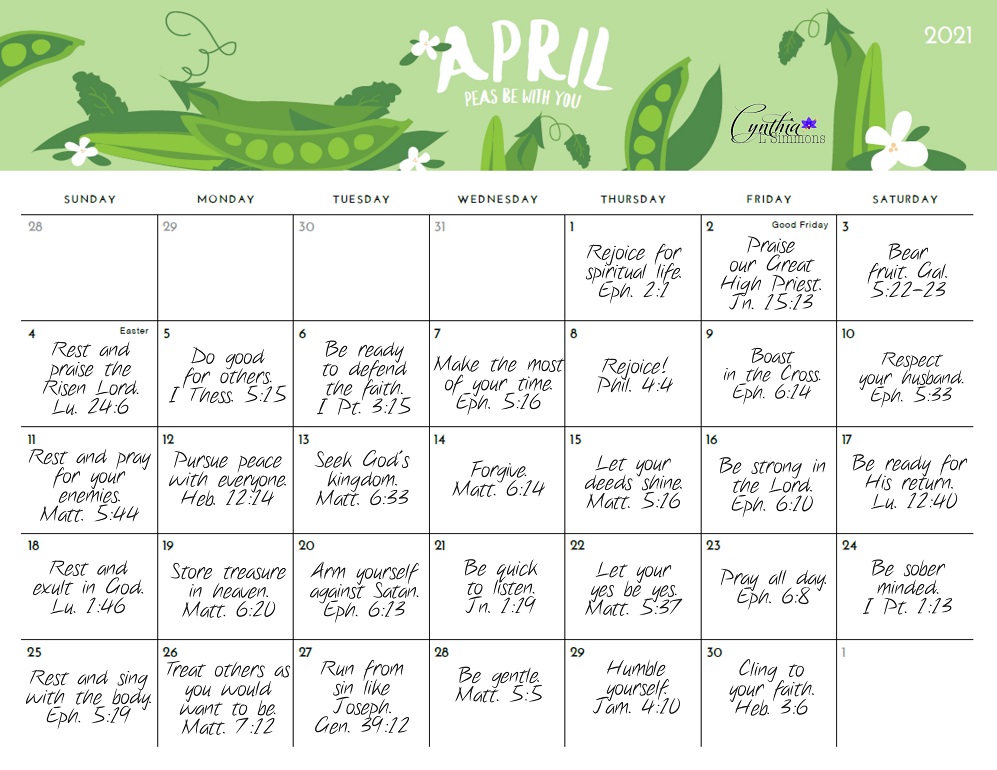