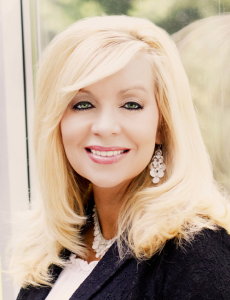 Stay in Touch with Our World

Use Christmas to Teach Your Children

#HeartMtr: The Heartbreak of Divorce 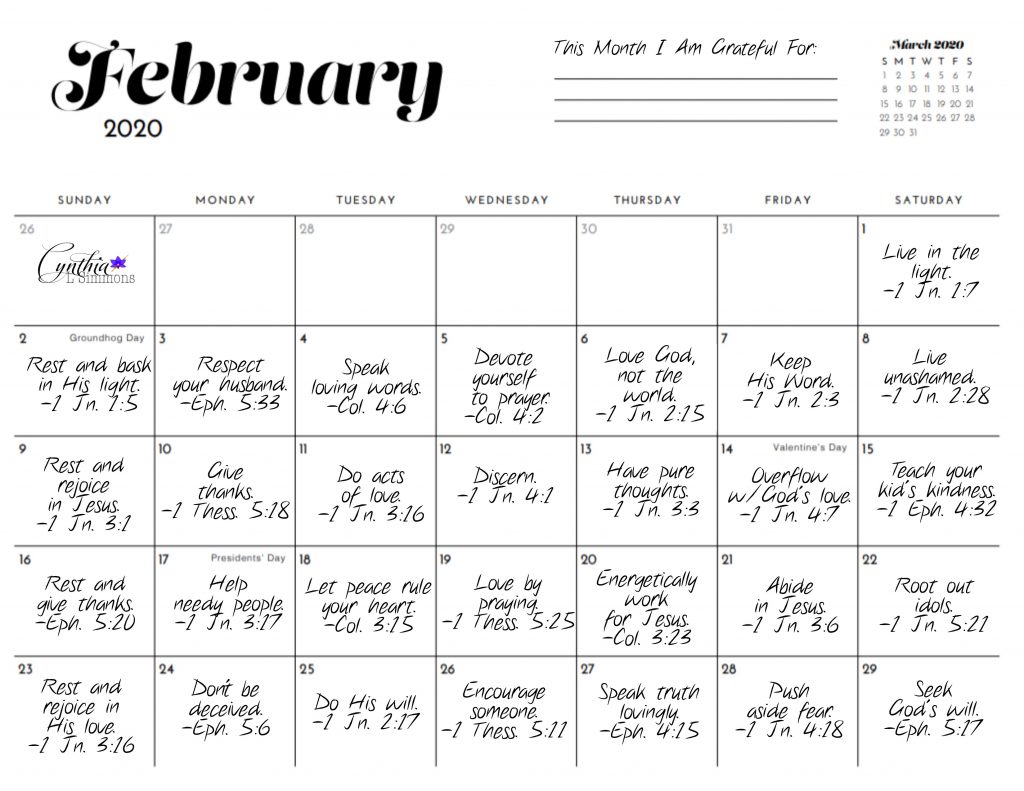