Heart of the Matter: Dealing with Holiday Grief

Heart of the Matter: Overcoming Heartache 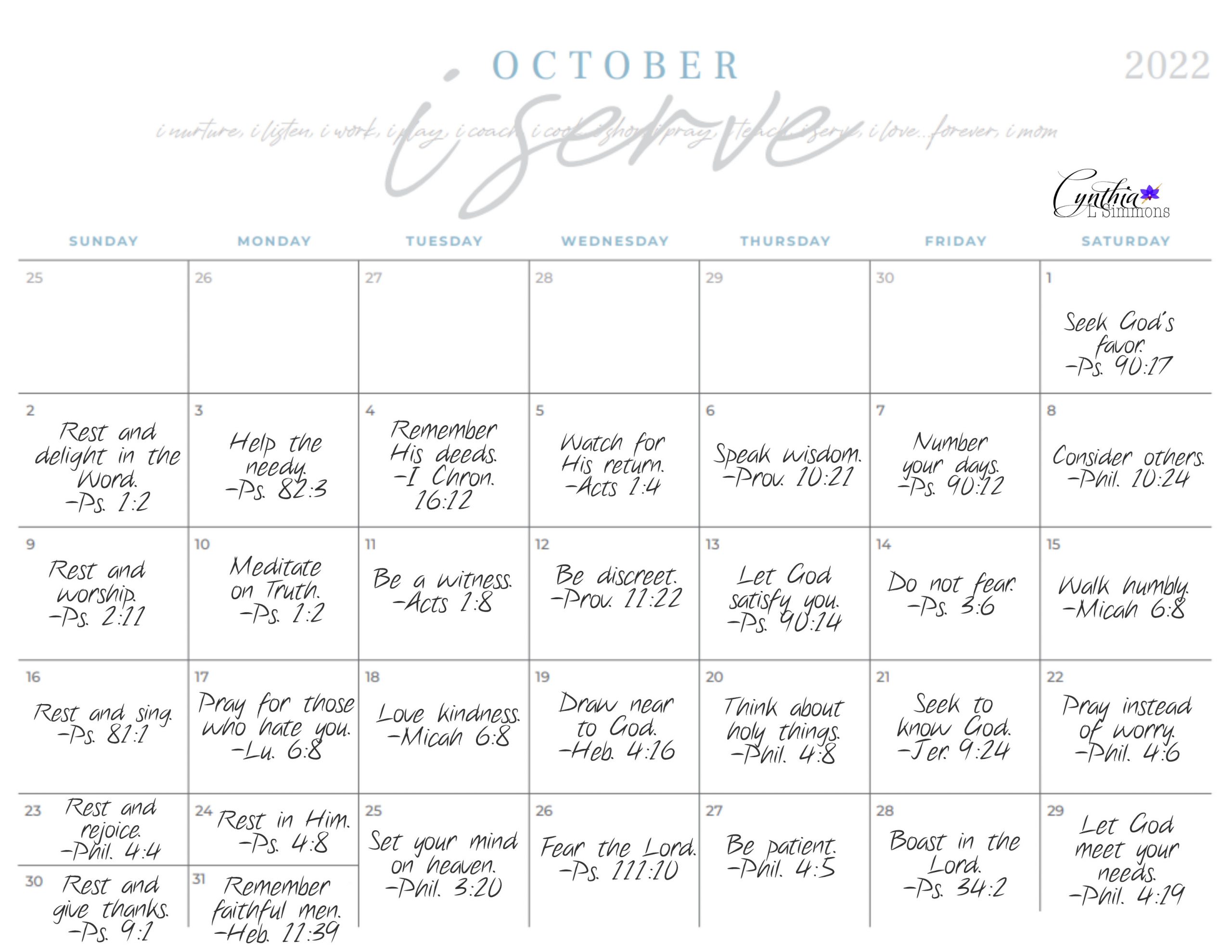