Heart of the Matter: Overcoming Heartache

Heart of the Matter: Healing after Abortion 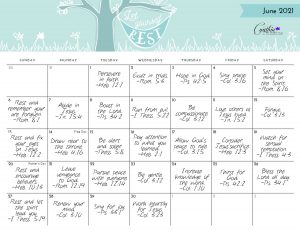