What Everybody Ought to Know About Forgiveness 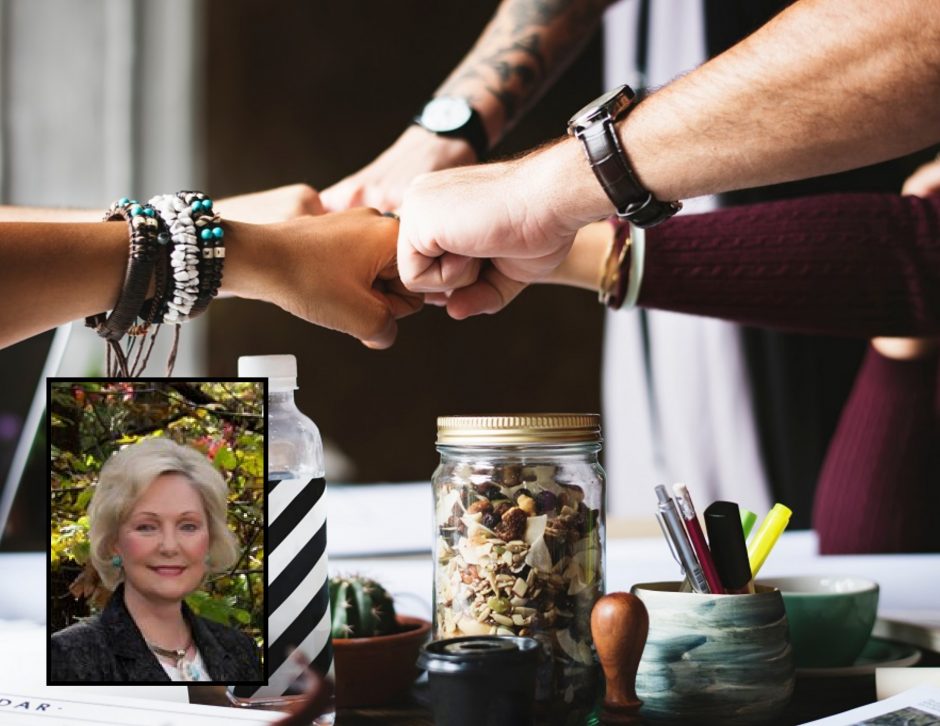 Forgiveness can be hard. I will give an example. Once years ago, someone in authority hurt me  and my husband deeply.  I recall staying up all night crying at the horror. This individual thought we were overly sensitive and never acknowledged his deed. He never asked us to forgive. It was a nightmare. After the initial blow, my husband and I tried to mend fences but over time we realized that would never happen.

I recall wanting to hate this man and imagine someone beating him even though I knew such thoughts were wrong. I knew I needed to forgive, but I had no idea what to do when this person did not even acknowledge his guilt. At that time, I was homeschooling, and the story of Samson came up in the curriculum. I had always hated that story since it seemed so  unfair for an evil man to be used by God. However, as I read, I realized God knew what it took to bring Samson to his knees, and Samson repented.

That enabled me to let go because I knew God had my situation in hand also. He could make my story end the way it should in his timimg. God would take vengence and he woul not over do it or understate it. I could leave it with him.

That experience helps me walk away from hurts. I can let God have the ache because he knows the best thing to do.

My guest is Nan Self, and she has written a book called Make Space for Grace.  Learn more about Nan here.

He hit me! Domestic Abuse