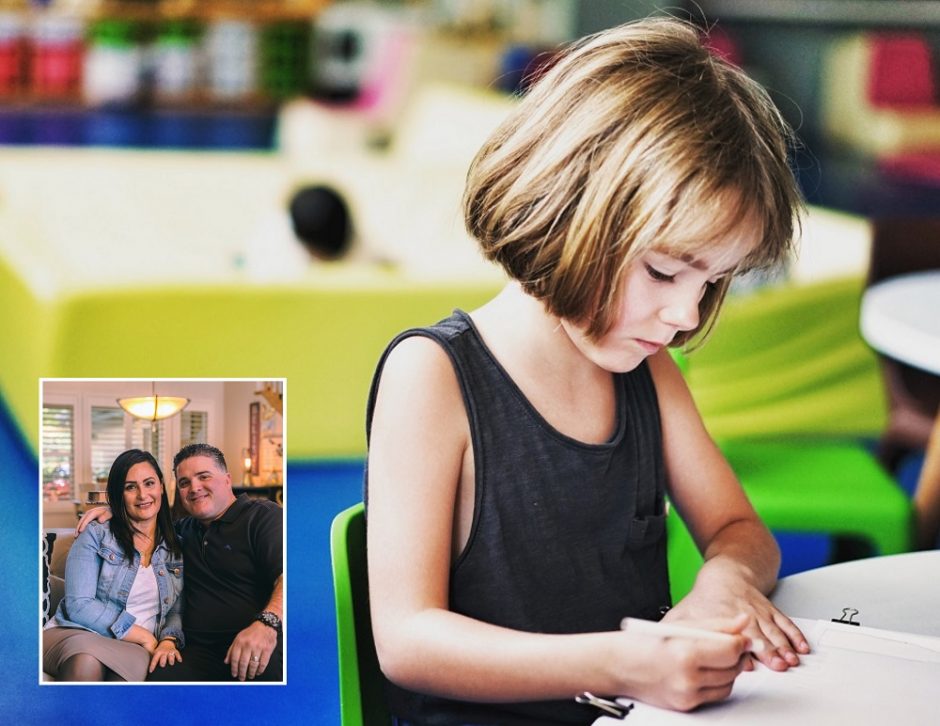 I had five children, and each child had different strengths. In fact, the first two seemed so opposite, I wondered what the third child would be like while I was pregnant.

Both girls struggled with math, and so I used Saxon math in my homeschool because that text keeps reviewing. Once the girls learned a concept, I didn’t want them to forget. When my son came along, I used the same book, and he missed a lot of problems too. However, when he entered college, I learned my son excelled at math.

That puzzled me, so I asked him why he found math hard. He told me math wasn’t difficult. It was boring.

He had a strength and I didn’t know it.

My guest this week was Analyn Miller. She and her husband wrote Play to Their Strengths, and they explain how to look for areas where your child is strong.

How to Face and Deal with Grief

How You Can Declare God’s Beauty Even in Tough Times 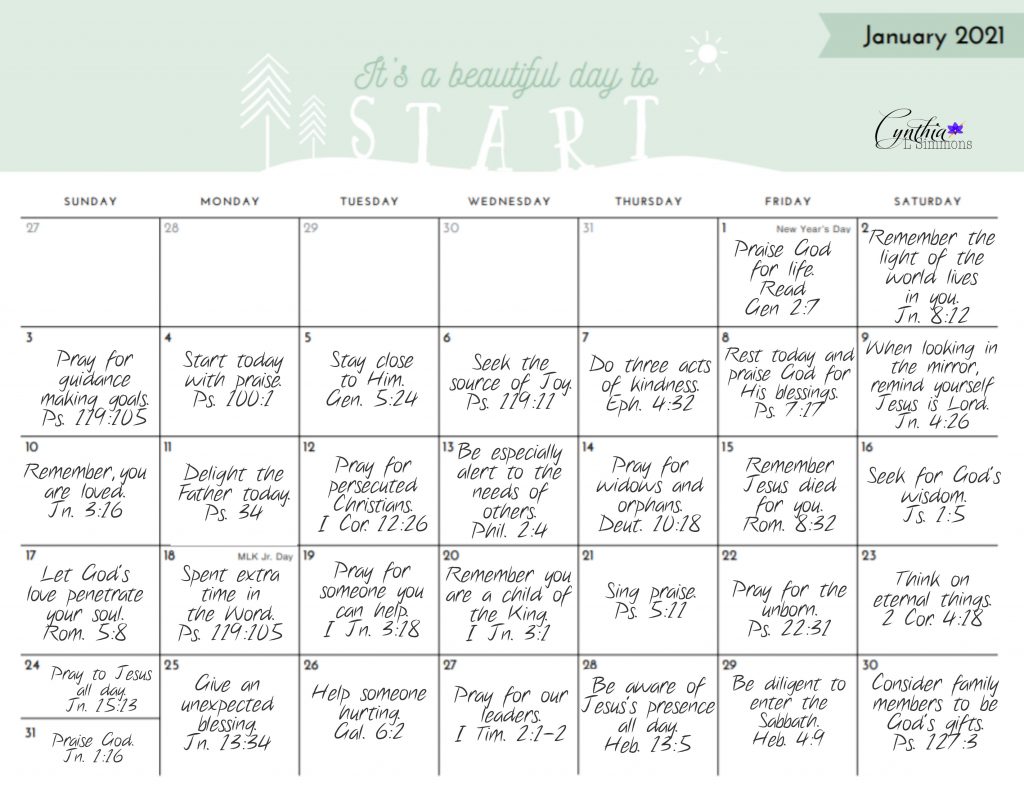