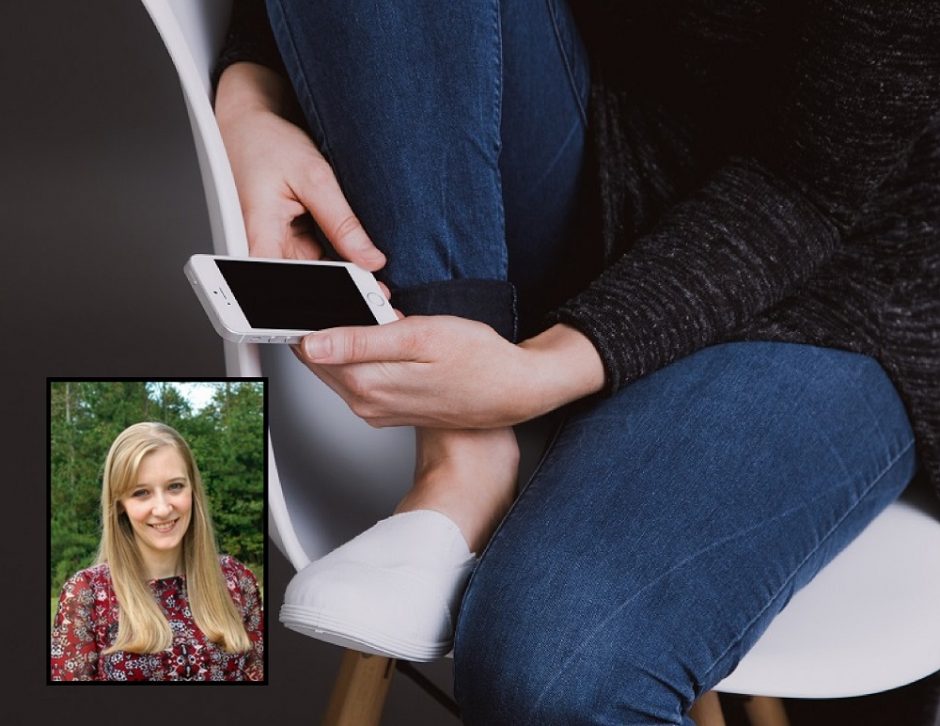 Do you ever struggle with guilt and wonder if it’s real or false-guilt? I do. Let me tell you a story.

When I was a kid, I never screwed lids on jars. And that drove my dad crazy. Mom used to buy apple butter in a large round jar, and I enjoyed eating that on toast. I’ll never forget the day dad got in the frig for the apple butter and of course, he picked it up by the lid. The half-screwed-on top held long enough for him to get the jar out of the frig and then the jar hit the floor.  Apple butter  splattered all over the kitchen while he stood holding the lid.  The gooey stuff hit the floor, the ceiling, and the walls. Mom even found bits of apple butter on the ceiling in the next room years later.

Well, my dad was furious. He raved and fussed. “Why on earth would anyone not screw the lids on all the way. That is so dangerous.” And he went on and on and on.

I was not about to let him know I did it. But boy I felt guilty.

In fact, I am very good at guilt.  When my husband’s stocks don’t do well, I apologize for not praying more. And I often feel guilt for things I did or said years ago. Even silly things I recall can bring guilt. I know some of that is false-guilt.

So Katy  has just talked about Breaking the Chains. She is going to share how to handle guilt and recognizing false guilt.

A New Idea to Rest Your Body and Mind

Take the May Others Centered Calendar Challenge 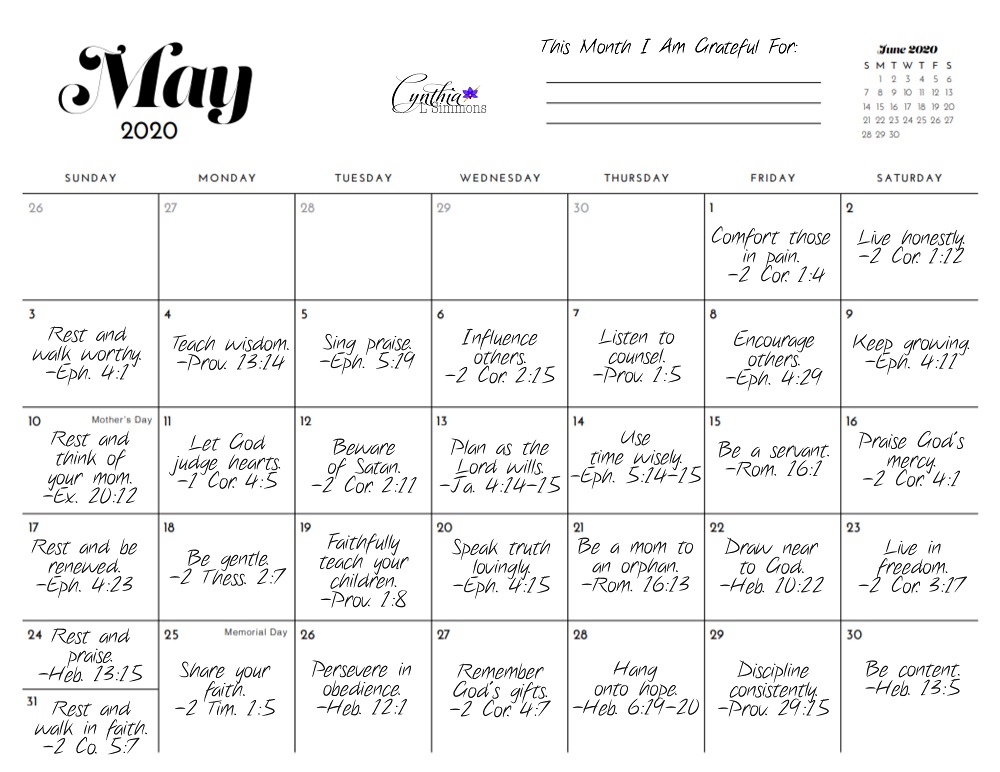