Is There Evidence for God’s Existence? 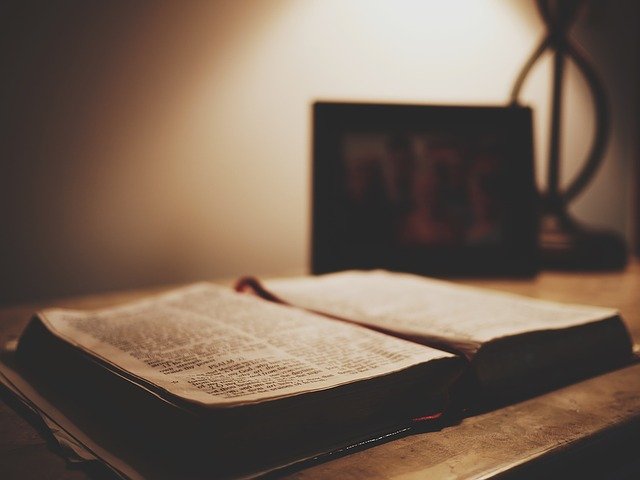 Does science demonstrate evidence for God’s existence? Many people don’t think so. In 2009, a comedian partnered with atheist Richard Dawkins to put a sign on eight hundred British buses that proclaimed, “There is probably no God, so enjoy your life. Obviously, that didn’t encourage morality. Christian parents worry about that and hesitate to send their children to secular colleges due to the secularism taught there.

My guest this week disagrees with Dawkins. Stephen Meyer, from the Discovery Institute in Seattle, Washington, listed scientific evidence for a Creator in his latest book, Return of the God Hypothesis.

How to Guide Your Child

How to Organize for a New School Year

Help for the Sensitive Child

December 2021, So Glad You Have Arrived! 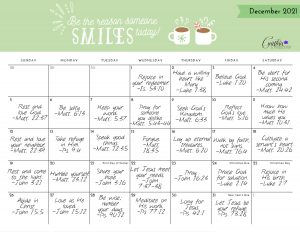