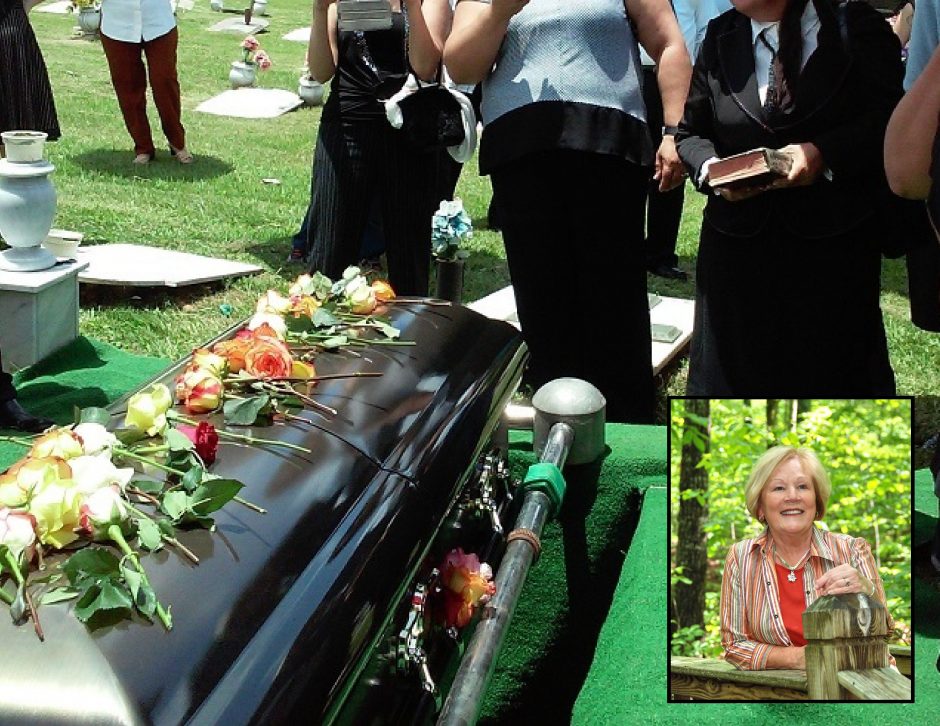 Death. Bring up death around adults and you can stop a conversation. Not a fun topic. But your kids might not understand.

For example, when I was about five, my great-aunt died. I had seen her at the nursing home and recall a gray-headed lady who wore a bun and had a huge mole on her neck.

After she died, my parents took me to the funeral home. I vividly recall standing at the casket, staring into her face. She didn’t breath and that made me feel like I was going to choke.

I attempted to walk away, but my dad grabbed my shoulders and made me stand there. Maybe I misunderstood what he was trying to do, but I couldn’t leave. That upset me.

Combine that with death-bed stories I heard from the pulpit, and I became afraid of death. Now I know I have mild-intermittent asthma. Whenever death became a topic, I felt out of breath.

Mom and Dad must have told our preacher, because when he arrived at the funeral home, he came to talk to me. A huge man with a booming voice, I hated being singled out for attention. Sheer terror filled my heart.

He told me he didn’t like going where death had been, but he went anyway.

My parents probably thought the pastor would help me. Nope. I wanted to escape.

My grandmother died later, and I refused to go. I recall seeing Mom and Dad exchange serious looks whenever the topic of death came up.

At six, I accepted Jesus as my savior because I didn’t want to go to hell, but that didn’t erase my fear of death. And I had no intentions of talking about how I felt.

Today Ginger Sanders came to share about her book, Firefly, which talks about how to explain death to children. She will give us tips on how to avoid what I experienced.

Suicide: Recovery for Families and Prevention for Victims

Guidelines on Forgiveness for Yourself and Others 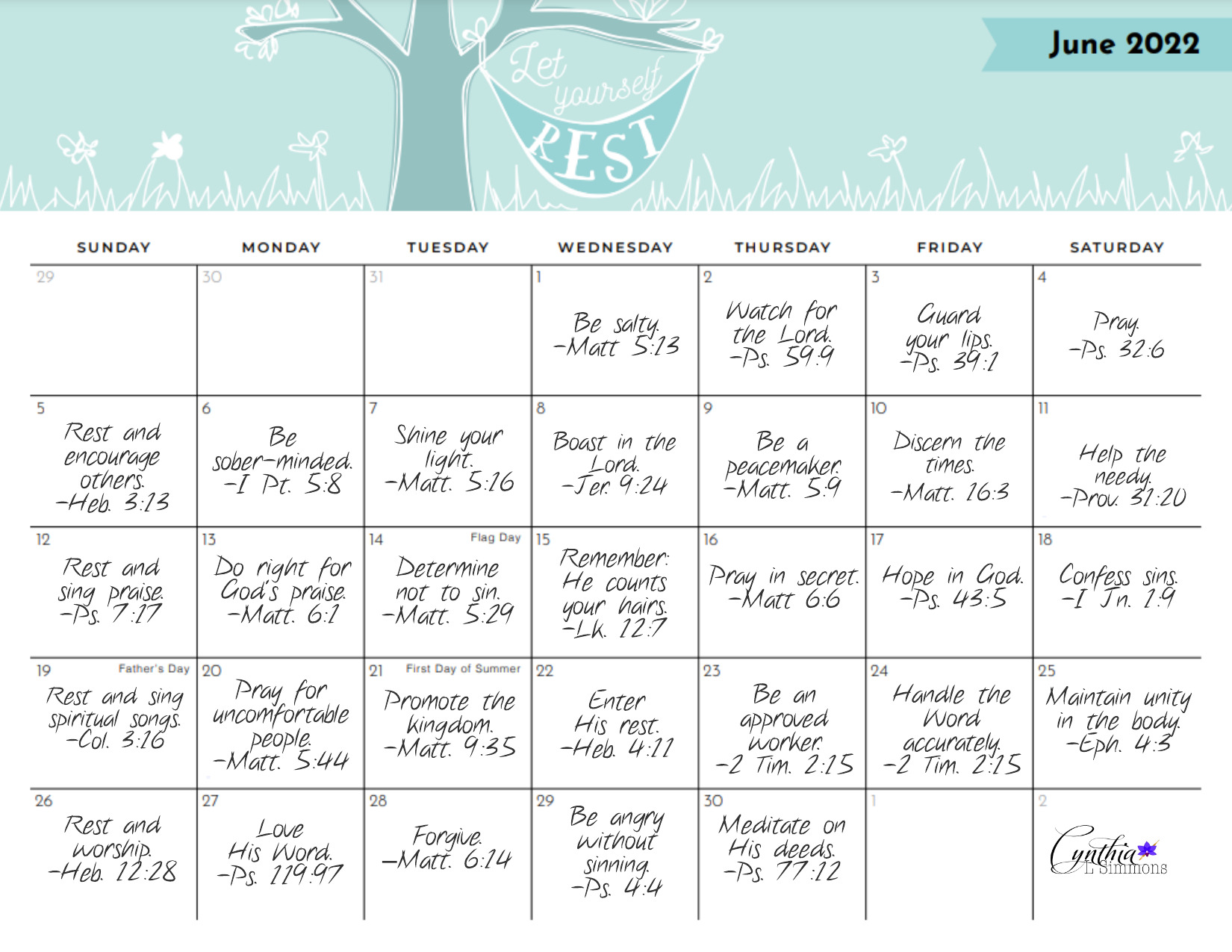