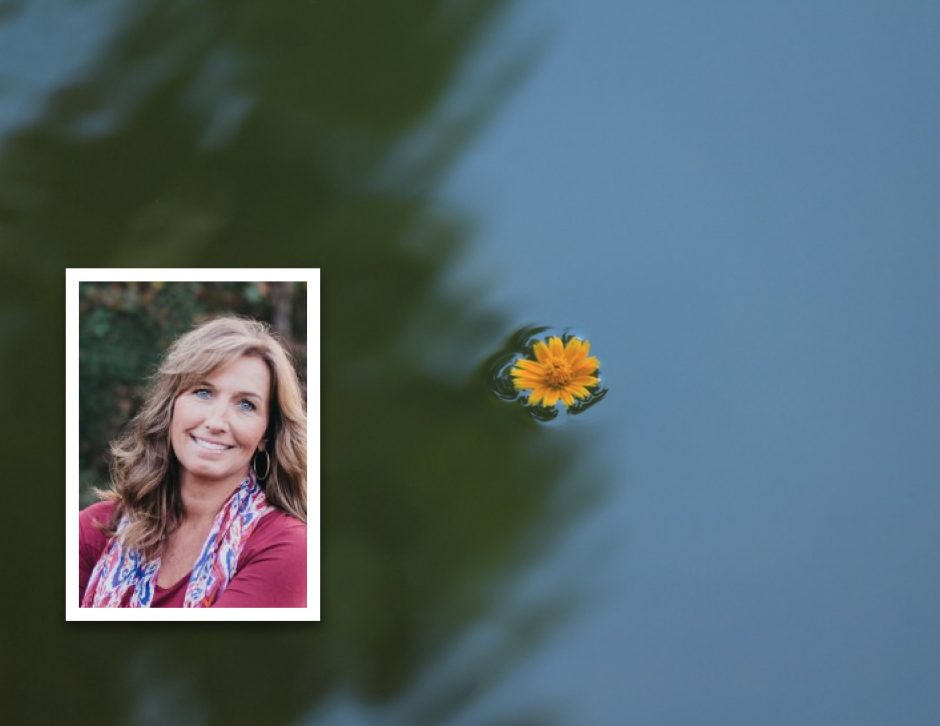 When I was young, Christian bookstores started selling promise boxes. Each card in the box had a promise from the bible and you were supposed to pull out one to read every day and think about.

There’s one promise in the Bible they probably didn’t include: John 16 Jesus says “In the world you have tribulation”

I doubt anyone would be thrilled to hear this, but unfortunately, those words come true more often than we would like.

And I have been there. Starting in 2008 with my husband becoming seriously ill, I had an avalanche of tough stuff land on me. I felt like Job. And this lasted for several years. The length and intensity of this time finally wore me down. Sunny days were terrible because I felt dark. How could the world be bright when I was so worn down?

Negative thoughts were a problem. I already knew about James 1: “Count it all joy when you encounter various trials,” and Philippians 4:8 “Finally, brethren, whatever is true, whatever is honorable, whatever is right, whatever is pure, whatever is 1lovely, whatever is 2of good repute, if there is any excellence and if anything worthy of praise, let your mind dwell on these things.” However,  I needed to heal from the trauma and find my way back toward hope.

Even though my faith remained strong, healing took time.

Today we live in a post-Christian world, which has abandoned faith and reason. People often live by their emotions, which quickly get out of control and spiral downward. Plus those unbiblical ideas are leaking into the church. That’s not good. Tracie Miles had an avalanche of heartache like I did and chose to write about what she learned. Her new book is called, Unsinkable Faith: God-filled strategies to Transform the Way You Think, Feel, and Live.