Coping with Stress and Trauma 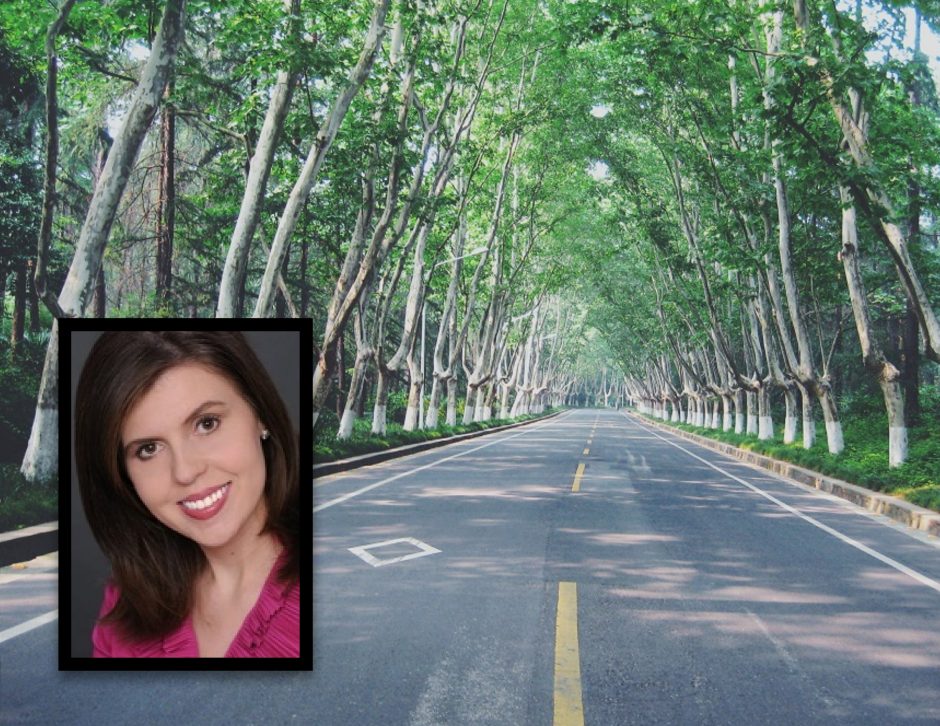 Do you struggle with stress? Maybe you have suffered a trauma.

The world we live in is broken, and God designed us to live in a perfect world.

Romans 8:22 For we know that the whole creation groans and suffers the pains of childbirth together until now. And not only they but ourselves also, which have the firstfruits of the Spirit, even we ourselves groan within ourselves, waiting for the adoption, to wit, the redemption of our body.

I love mysteries, and I recall reading about Lord Peter Wimsey, a Character in Dorothy Sayers books. He fought in World War 1 and experienced what they called shell shock. Doctors believed the exploding bombs created damage to the nervous system creating a panicky feeling, heart racing, trouble breathing, trembling, anxiety, and inability to focus.

This trauma associated with the military also had other names, Nostalgia, soldier’s heart, irritable heart, battle fatigue.  It was also called railway spine since many soldiers traveled on the railroad.

Now we understand that anyone subjected to trauma can exhibit these symptoms.

There is a story about the last wife of Henry VIII of England. He was known for divorcing or beheading his wives. When Katheryn Parr learned he had ordered her arrest, she assumed she was headed for the execution.She was so terrified, that she hid.

Even today our complex world stress creates issues for all of us. My guest today is Dr. Laurel Shaler. She has just written about overcoming stress and trauma.