Spiritual Warfare: Ways to Recognize the Enemy and Win 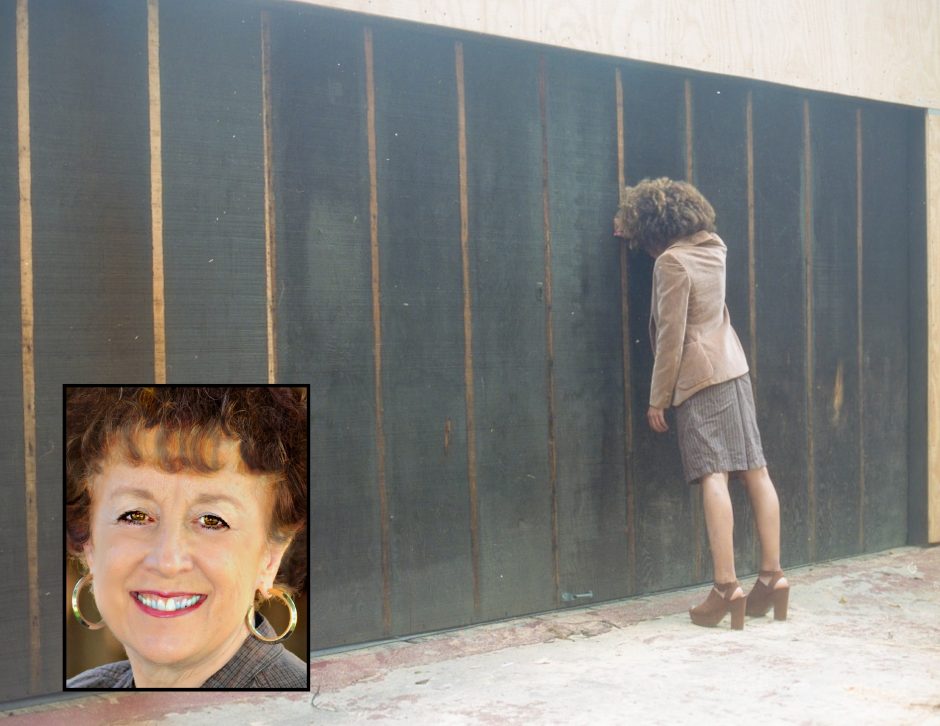 How familiar are you with spiritual warfare?

The Bible says Satan walks about as a roaring lion seeking whom he may devour. I heard those words as a child in church, and they sort of went zipping out of my mind. I wasn’t sure what that meant, but it had nothing to do with me. The pastor would talk about the spiritual warfare going on around us, and I would wonder what he meant.

However, all that changed. I grew up and married a man who is a fantastic Bible teacher. I had taken some classes from the pastor who married us, so after my children grew up, I began teaching too. And I loved studying. That’s when I learned those verses about spiritual warfare are real.

Several years ago a friend and I taught a lady’s Sunday school class together. We arranged it so that I would teach for three or four weeks and then she would take a turn. Anytime my turn came around, I would start having doubts about the passage I would cover. Or I would have thoughts about what a awful person I was.  After I worked all week to prepare my lesson I would wake up the morning the day I was going to teach, and I was so sure it was rubbish. The change in my thoughts was so marked, I learned to plan on it and pray.

Today my guest is Joy Schneider and she has written Identifying the Hierarchy of Satan. 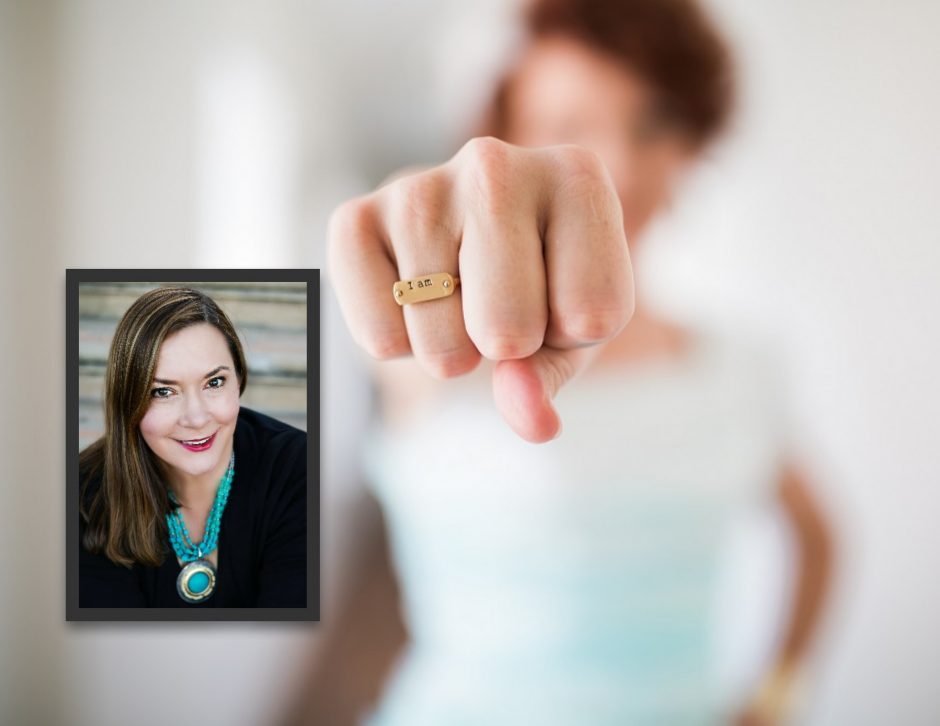 Would you like to fight a battle? I can’t say I do, however,  we live in a world full of upheaval. My thoughts and prayers go to the recent victims of terror in Manchester and in London. These attacks add to the long string of terror we have been hearing about. But there’s another war out there that’s been raging a long time too. It’s spiritual warfare, and it’s just as real. A number of years ago a friend and I led and Lady’s Sunday school class together. She’d teach several weeks and then pass the lesson off to me. The moment it was my turn, I was barraged by unpleasant thoughts. Sometimes it was worse than others, but I had to evaluate each nasty thought and ask myself if God would say that.

Also in 2008, the moment I entered the writing world, I felt it too. I would wake in the morning, and my first feelings were condemnation being poured over me. “You think you can write?”

My husband fell ill with a serious disease. He was and is a serious Bible teacher. Highly intellectual. And the doctor discovered his brain was infected. Let me tell you, nothing could be more devastating to one who is brilliant. It was a very personal attack. My mind went back to the story of Job. God allowed Satan to hurt job. But. He said you may go this far and no more. I truly believe the Lord allowed warfare at that time, but he stopped Satan from totally destroying my husband.

Today my guest is Linda Evans Shepherd. She has just completed a book called Winning Your Daily Spiritual Battles. She will share with us how to win. 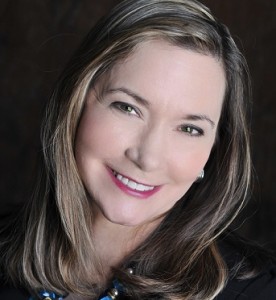 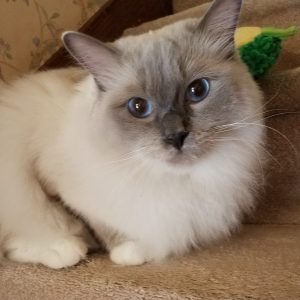 The famous cat within the interview…