Does Science Contradict the Bible? 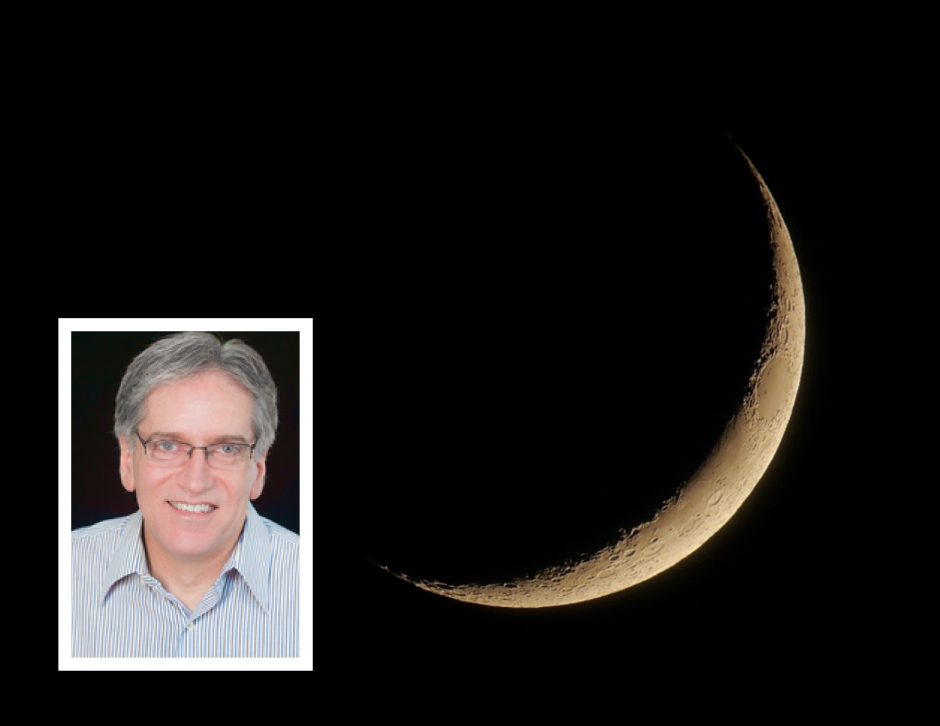 In the beginning, God created the heavens and the earth. Those are incredible words that give us worth and moral standards.

Today science and the Bible appears to be a huge contradiction, and that has been the case ever since Darwin published in 1859. Until that time, scientists wanted to believe life came into being gradually, but that had no mechanism to make that plausible. Darwin was the first person to suggest that small changes in living creatures might create new types of animals over time. He noted what amounted to selective breeding, which Mendel described around the same time Darwin wrote his book. Darwin’s new book overshadowed Mendel’s work plus it changed science and society as a result.

To be credible in the scientific world, you have to assume natural causes for everything we observe. Which means you leave out the possibility of the supernatural.  Anyone who does not receives the disdain of the scientific community.

Randy C.  Dockens has just finished a book called T-H-B. It’s a novel that challenges the underlying basis for today’s battle between science and the Bible. He has a doctorate in pharmacokinetics and Biblical prophecy and believes science and faith go hand in hand.

Learn more about him here. 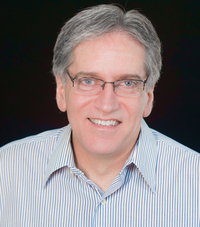