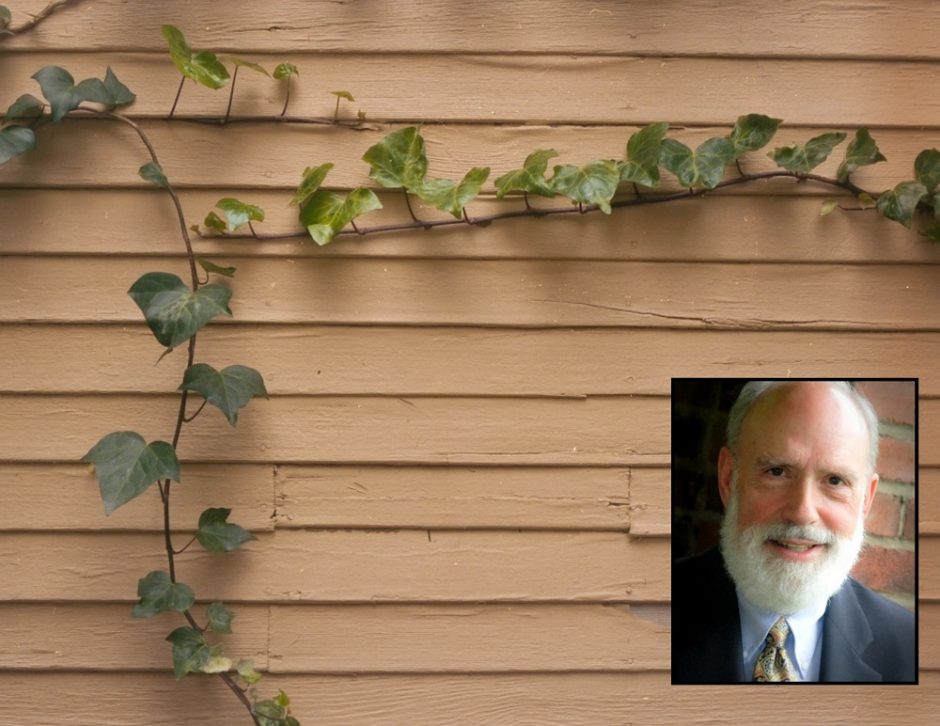 Darwin goofed when he proclaimed the one-celled animal the simplest form of life. His microscopes couldn’t see the complexity we see today. The one celled animal is sofitsicated because one cell has to do all the work of our multi celled systems.

Most people don’t know Darwin assumed black people were lower in the evolutionary tree, and therefore less intelligent. That would upset a lot of people if they knew that.

When Darwin described his survival of the fittest based on the way animals adapted to his environment, He was describing a variation in a species, not the formation of a new species. That was something Gregory Mendel was describing about the same time.

Darwin’s work formed the basis for Hitler’s destruction of Jews in the Holocaust. Hitler based on Darwin’s work, deemed Jews less human, a lower form of life. That position is a pretty simple conclusion if you believe in survival of the fittest.

We don’t really want to live in a world where survival of the fittest rules. We would kill and obliterate the weakest among us. The outcome of that thought is tragic.

On the other hand, God proclaimed life was precious when he established the life for a life. And Jesus died to redeem us from the darkness and misery of sin. Redemption and restoration brings a hope to a damaged world.