Junk: How to Live an Uncluttered Life 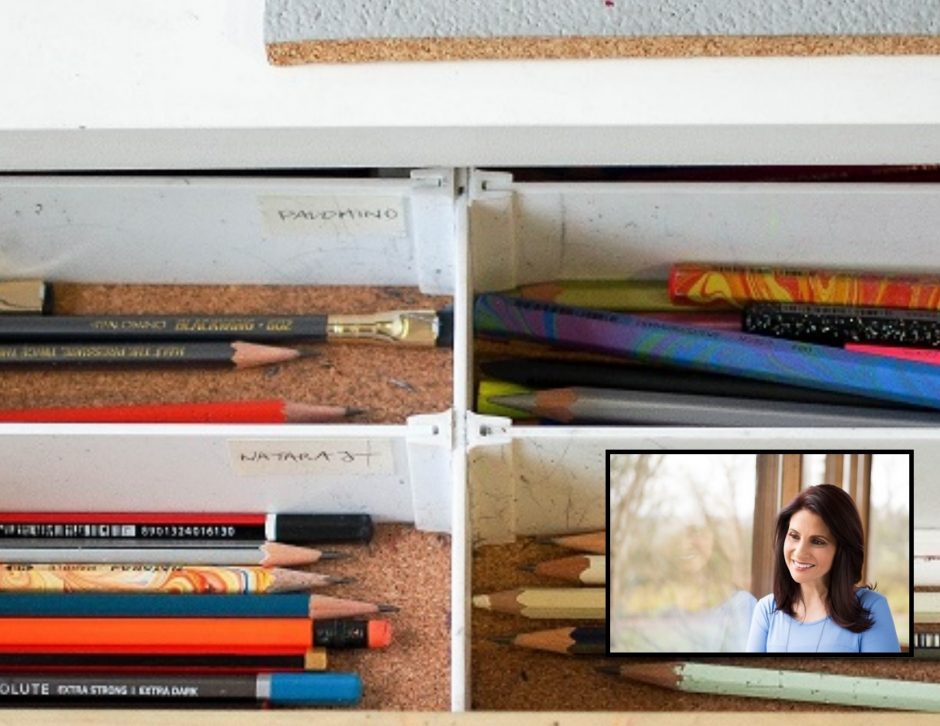 Junk. Do you have any in your house? The past few years I have waged a war with junk. Several years back, I had to empty the house where my parents lived for over forty years. That was a huge task, but I brought home certain things to go through because I cared about family history. What a job. I find myself mesmerized by a picture I see or a fact I learn, and then I can’t throw anything away.

Take keys for instance, I found piles and piles of keys. I could discard door keys because we had the house re keyed when we rented it. But I also found small keys, and I kept hoping I would find the lock they fit. Even a couple of years later, I still can’t discard them. A silly hope hovers at the back of my mind:would that key fit a jewelry box or that lock box I found?  My mother had a cedar chest, a really nice one, and I wonder what happened to that key.

And then there’s school work. I have some of my father’s elementary school papers. Does one throw that away? That’s truly history because he was 86 when he died. His World War II tote bag had booklets the government gave out warning soldiers not to have sex before marriage. (Talk about history,that would not happen today.)

Add to that my own junk. I write myself notes, and then lose them. So in any given room, you may find a purple note pad stuck beside the furniture or under something with lots of writing. I needed that at one point, but I probably don’t now.  The same is true with clothes. I have never worn it, and I may never, but I can’t seem to let go.

I tell my self to keep my eyes on eternity and remember I don’t need it.

Today I have Monica Schmelter who co-authored with Kaley and Rhonda Rhea. The book is called Messy to Meaningful. Learn more about them here.