Slave Across the Street: Human Trafficking

Slave Across the Street: Human Trafficking isn’t across the world.

Cynthia: This is Cynthia, and you are listening to Heart of the Matter radio for women who want to obey God in a less than perfect world. The Bible says you will know the truth and the truth will set you free. But there are women in our world, and even close by us, that are not free. Today I have with me Peggy Sue Wells, who wrote The Slave Across The Street. She is an author of over a dozen books, has seven children of her own, and she also homeschools. 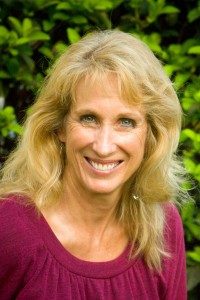 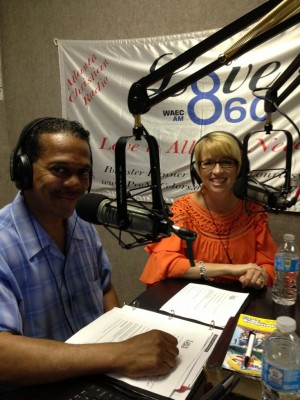 How much is an individual worth? What about a woman? A child? The present administration has set up criteria to measure the worth of the individual to society. Obviously, the older you get, the more money your health care will take, which they dislike. They planned on having a board to decide who got health care and who didn’t. Elderly won’t receive care past a certain age. Based on the evolutionary standard, survival of the fittest, a person isn’t worth much. Evolutionists would view each of us as an accident of nature.

You determine worth by how much someone is willing to pay. Jesus gave his life to redeem us from sin. That makes each of us priceless.

Today we have the nightmare of human trafficking in which men entrap girls and women and enslave them for sexual pleasure. What a horror. As mothers and wives, we want our families protected and we long to see the captors freed.

Susan Coggins Norris speaks out for those in slavery, and she gives safety advice to keep us all free.

Learn more about her ministry here. Her personal page is here.

Many Christians have a heart for the myriads of needy children in the world, but adoption comes with mega challenges. Should I adopt? Sue Badeau shares her wisdom on being that ‘forever mother.’ Listen and avoid the pitfalls or encourage those who tackle the challenges. Learn more about Sue and her ministry here. 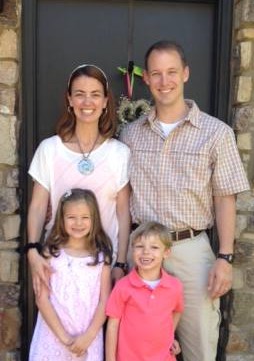 Leslie Segraves and her husband founded the 10/40 Connections. They share the Gospel and battle oppression. She shares stories of changed lives. 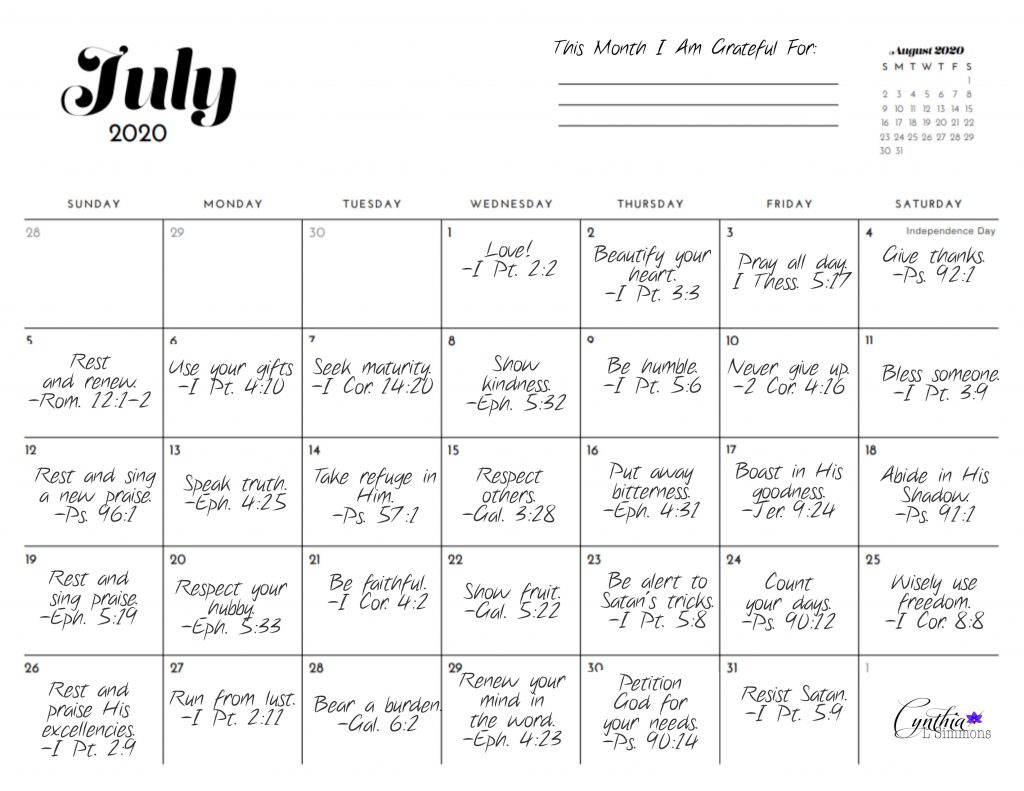