Learning from History: Rahab on Faith and Truth 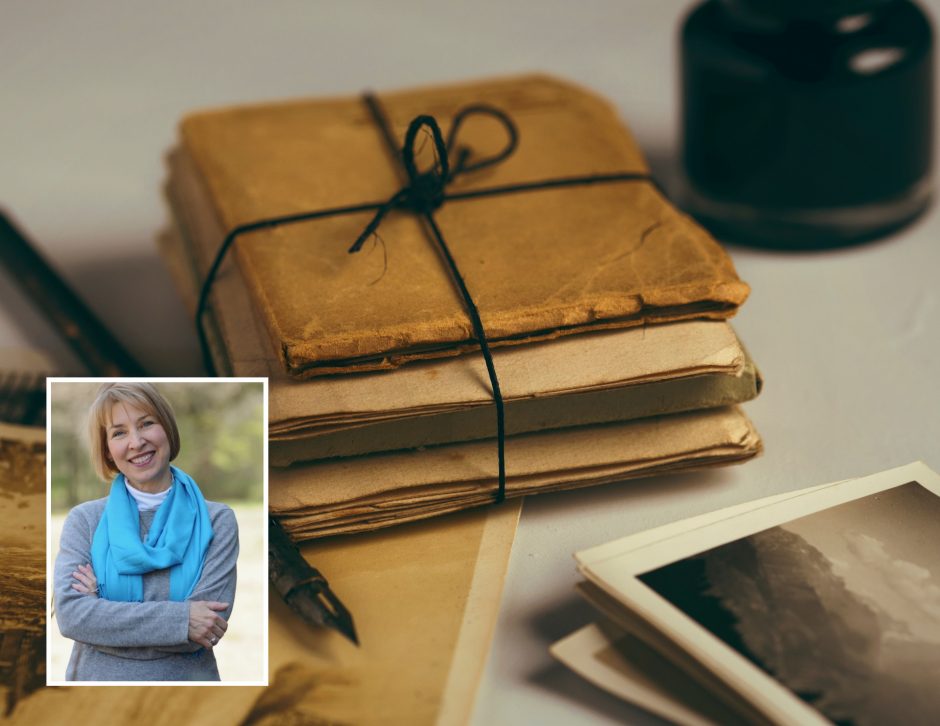 Stories from history can be fun, but they can also be useful because they enrich our lives and guide our choices. For example, my husband used to be the computer-go-to person in his firm. And that was great for the family too. However, at times I would attempt to fix a problem on my own, and then still have to call him for help. He always told me that if I had tried something once, I should not try it again. I had already proved it did not work. Duh. I should have learned that technique didn’t work. I always assumed I had done it wrong somehow. I should tell myself to learn from history.

A famous man also once said that if we did not study history and the mistakes made, we would be prone to repeat those errors.

In this case, however, we want to talk about someone who did things well. Her name was Rahab and she lived in Jericho. However, the lady worked as a prostitute, and I can imagine she came to dislike that job. Men may have mistreated her and her home town probably did not respect her.

However, she heard about Israelite’s God and all his wonders. You have to admit, when God made the Red Sea open up so the children of Israel could walk across, somebody saw it. What a sight that would have been. And they probably heard stories about the manna too. Imagine eating food that came from the sky. Plus the Jordan River stopping flowing for the people when it was flooding. Flooding! Rahab heard what he did, and she wanted to be part of his family.

My guest is Debbie W. Wilson and she shares what she learned from her Bible studies.

You can find her here.