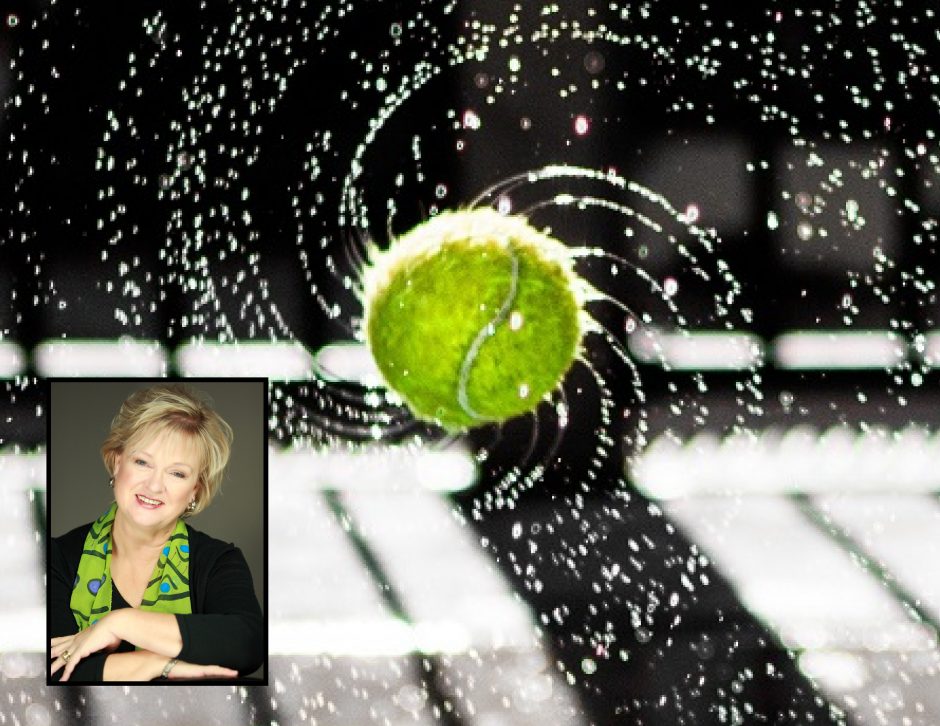 Kids come in all sizes and shapes and require us to parent them as individuals. Which means we must be flexible, and that’s not easy.

For example, when my husband and I had our first three children, we thought we had this parenting job under control. Not that we were perfect, but the first three didn’t seem out of control, and we had assembled a method that worked for us. We were thinking of sharing that with others, maybe writing a book. But then we had a forth child, and he was very different.

Oh my. Daniel was as sweet as they come, but he was mischievous. Plus he had an outgoing personality and feared nothing. We didn’t realize it, but he could not see well, but he did not allow that to bother him. He came into our house like a tornado taking on everything we had. We suddenly felt inexperienced and worried. Our parenting was not flexible so we had to make changes.

Later, we had our fifth child, and he was different still because he had severe disabilities. Ugh. Once again we were rethinking our parenting again. He could not learn like the others, and I had to learn to be flexible again.

Trust in the Lord with all your heart and do not lean on your own understanding. In all your ways, acknowledge him and he will direct your paths. We learned that verse was true.