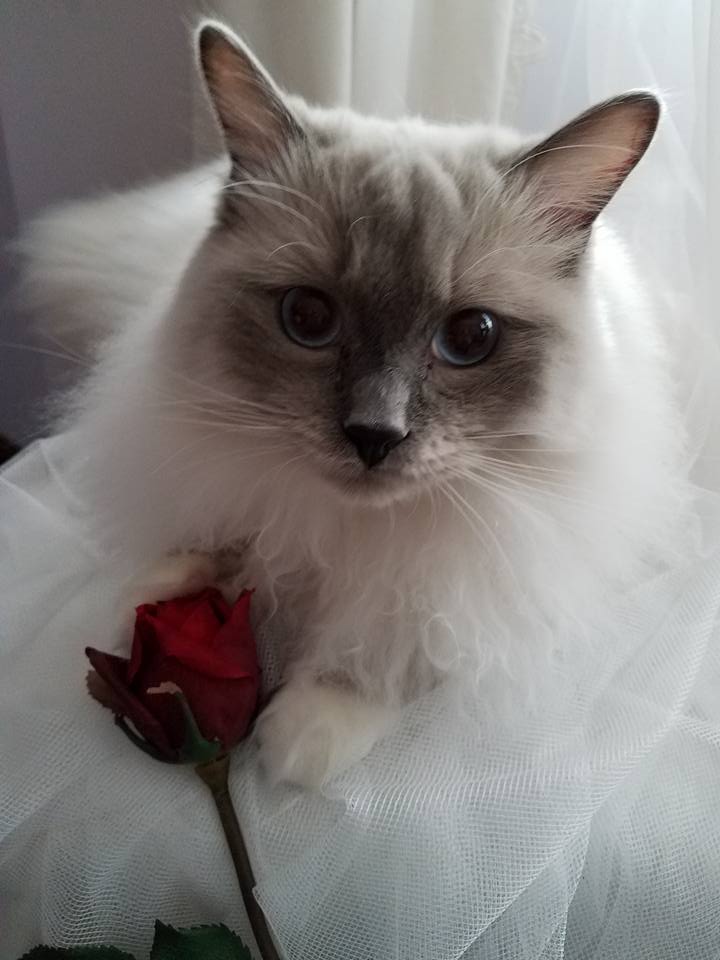 Doesn’t everyone long for that perfect spouse that loves her forever? How can you achieve that?

There’s a huge interest in genealogical research today. People want to know their family tree, and they’ll go to great lengths to do that.  Because of the internet, more information of that kind is available. There are several online sites where you can find such information if you are willing to pay. Even in a sluggish economy, people opt in. Family is important, but broken relationships there can also be the more painful than any other. While friendships may not last, we often we don’t expect as much from our friends as we do family.

It’s interesting that while we long to know our family tree. Marrigaes are falling apart. The divorce rate is ridiciulous and many couples aren’t even getting married now. But let’s face it. From Genesis, Marriage forms the core of family. God preformed the first wedding ceremony. A man and a woman  had a child and that was the family.

We are nearing valentines day, and there’s talk of love. Because of this emotion, love,  people insist they must act as they feel. Red roses and chocolate candy can be found everywhere. Do those things constitute the kind of love that lasts? if not, then why?

Today I have Dianne Barker, and she has been married to the same man for fifty years. Presently she is writing a book about how to have a good marriage. She’s going to give us some tips.
2:00 Tell us the story of your marriage.

8:25 What were some of the differences you saw and how did you learn to accommodate?

17:10 What if something he said hurt your feelings? What would you do?

21:45 How does your husband express love?

23:00 How did you come to understand how he expressed love? 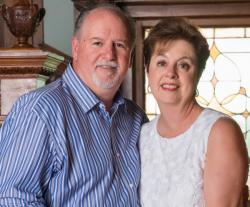 “The wisdom from above is first pure, then peaceable.” James 3:17

When you got married, you probably had stars in your eyes and romance in your heart. Many of us didn’t think much about the happily ever after part, but I grew up thinking peaceable meant hardly any conflict. Here’s a story about that.

We’ve all heard of the Victorian Age, and you probably have bad feelings about that time period. Well, Queen Victoria and her husband Albert were believers. That might surprise you, but they deliberately chose to set an example for the nation.

Victoria grew up in a home without a father. Her English father died when she was an infant, and her mother wasn’t particularly wise about getting along with people. Because her mother hoped to be regent when her daughter ascended the throne.

Victoria thought that no conflict was the goal in marriage. And she was queen. So when she married the man she loved, Prince Albert, she was in charge. And she gave him nothing to do. Plus the British constitution had no role for the prince consort. Well, it wasn’t long before Albert was quite frustrated.

The good news is that Albert was a strong believer, and he set a goal of ministering to his wife/family and the people of Britain. Their beginning was rocky. Victoria would get upset and scream. She was famed for her temper, but he was gentle and firm.

Not authentic, but it represents what actually went on. There’s a story told about Albert locking himself into a room. When she knocked he would ask who is there. If she said the queen. He wouldn’t allow her in. After a couple of years, he was able to convince her he had a better way. And together they built an incredible marriage which was the envy of Europe.

My guests today are Ron and Deb DeArmond. They wrote the book, Don’t Go to Bed Angry.

4:35 Arguments in the DeArmond house

6:40 Recovery from a heated discussion

9:00 Knowing how you process information is key

[tweetthis]Fight fair: Solve the problem rather than kill the person[/tweetthis]

[tweetthis]A martial spat is normal. Failing to solve the issue is pathological[/tweetthis]