Why Easter is the Most Important Christian Holiday 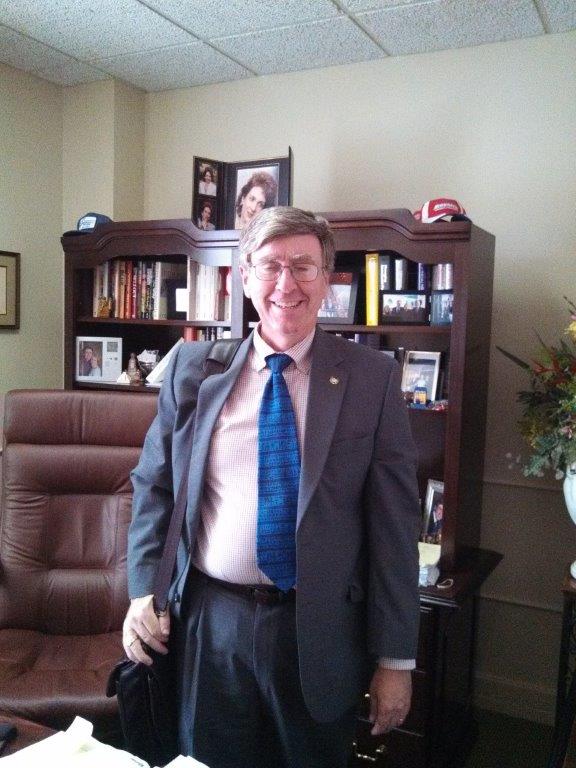 Why Easter is the Most Important Christian Holiday

Rabbits don’t lay eggs, they bear live young. Someone told me the story of a pagan holiday combined with Christianity. Something about a fertility celebration? It wasn’t Christian, but it got mixed in. However, I found family movies of my first Easter. My brother and I had Easter baskets, chocolate eggs, and fancy outfits. Watching my parents follow me around while I wore my pretty dress almost makes tears come to my eyes. (They are both in heaven.)  In later years, I do remember picking out my fancy clothes and dying eggs for Easter egg hunts. We always went to church to sing and praise God for the resurrection.  However, despite the fact what we celebrated every year, I didn’t”t realize how important Easter was until I got older.  It may have been my fault for not listening, but I didn’t get it. Now I do.

My guest is my husband, Ray Simmons. He’s a Bible teacher and elder at Grace Community Church. We chose a different tradition raising our children, and he will explain why Easter is so important. 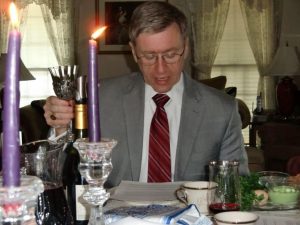 2:10 What evidence do we have that Christ rose?

Learn more about doing a Messianic Passover here or here. 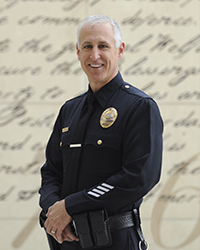 It’s important to learn to think and discern for yourself, especially for young people. Jim Wallace, Cold Case Detective does that.

I grew up in the church. My family attended several times a week plus we attended all the special services which our congregation offered throughout the year.

By the time I got in my teens, I had questions. I’d seen the imperfections in the people around me and naturally, I became skeptical

How can we know for sure what we believe is true? What if someone has just tricked us? I believe those sorts of doubts are normal.

About that time, the Francis Shaffer movies came out. He compared Ch to the little stone bridges the Romans built. He said those bridges could handle the weight of the horse and buggies of their day, and even the wagons, but they couldn’t hold the weight of the semi.  Well, unlike those bridges, Christianity is strong. It can withstand our doubts because it’s true.

Of course, I read Josh McDowell, Gary Habermas,  C.S. Lewis, Lee Strobel. And my husband and I are particularly fond of William Lane Craig. But I still had a few questions about the gospels. Until one day I came across a book called Cold Case Christianity. I loved it. I understand that a book is coming out for kids also. Author Jim Wallace will soon even be offering an online course for kids to earn badges as a detective.

Today I have the author, J Warner Wallace.

3:30 How does a detective look at eyewitness testimony?

4:20  The book of John was  different because he came later. Can you explain how that works?

6:25 The three synoptic gospels are similar yet they have differences. Can you explain how you reconcile that?

13:05 What did you see in the Gospels that made you come to faith in Christ? 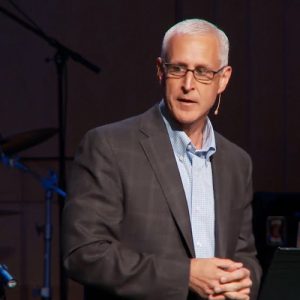 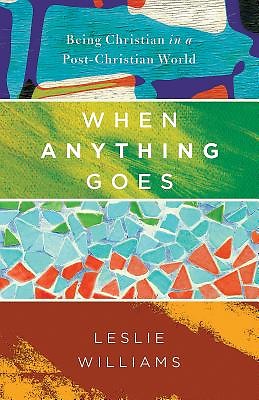 When I was a little girl, I played with several chums in my neighborhood. If one of us did something inappropriate, the mothers talked and meted out punishment. In school, I recall hearing the Bible read. Everyone understood they should work hard in school and treat others with kindness. We shared a consensus on right and wrong.

I saw billboards that said, “God is Dead.”

I recall a political campaign a number of years ago. The press kept saying character doesn’t matter.

Then there was: What is the meaning of the word ‘is’?

The new atheists today ridicule Christians. Believing in God is equivalent to believing in the Easter bunny.

I’m saddened when I see Christians portrayed with disdain and disgust on movies and the media.

Freedom of speech is not subject to Political correctness.

The Bible says, “Be ready to give an answer to anyone who asked the reason for the hope within you.”

Leslie Williams is my guest. She’s going to talk about living with wisdom and savvy in a crazy world anything goes. When Anything Goes is the name of her newest book.

3:30 The difference between those who wear the label ‘Christian’ and those who are.

9:05 How can we live as a Christian, and why is that still a good choice?

13:20 Are we addicted to meaning? What do you mean by that statement? 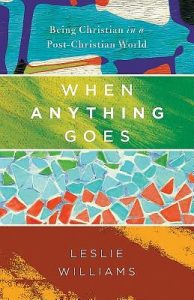 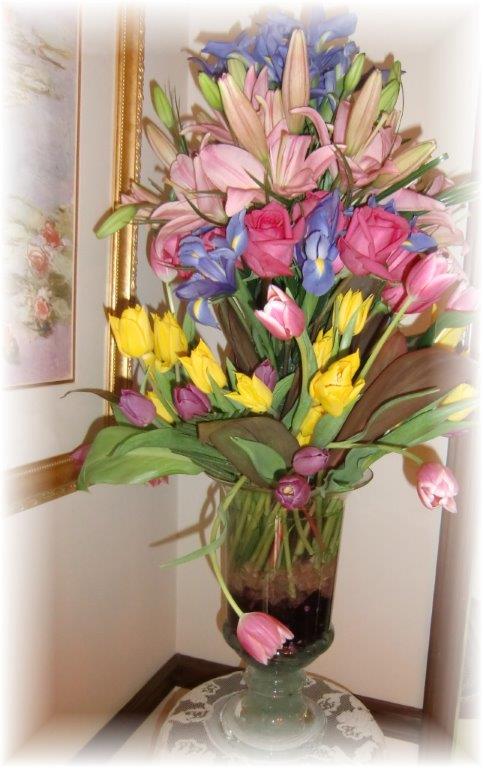 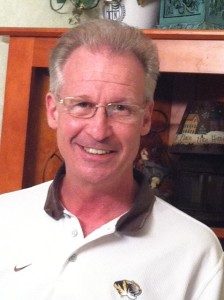 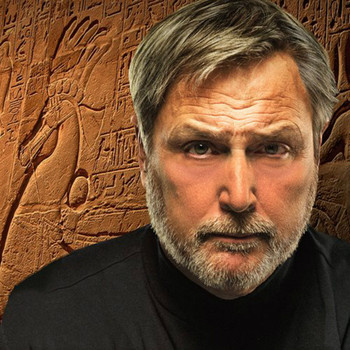 Can We Trust the Bible? Josh McDowell 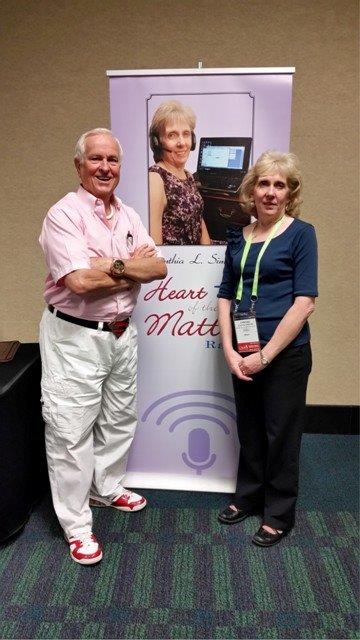 Can we trust the Bible? Many skeptics today say we can’t because the words have been translated too many times.

The cry of the Reformation was solo scriptura, which means scripture alone. Dr. Martin Luther refuted the writings of the popes and councils, relying only on the text of the Bible as the authority in life, morals, and salvation.

For those who base their eternal destiny on the words in the Bible, this is a huge issue. I Corinthians fifteen says that if Jesus has not been raised from the dead, then our faith is in vain.

But what if the very words of the Bible came from shysters who wanted to fool innocent people? How horrible to learn we’d been duped for years.  If the Bible wasn’t accurately translated, we have no hope.

Apologist Josh McDowell offers answers. Josh has conducted life-long extensive research and now has released a book, God Breathed,  on the power and accuracy of the Word of God.  Listen and enjoy hearing Josh share his testimony and work.

* At 1:30 Learn what trauma Josh endured that made him want to disprove Christianity

* At 2:40 listen to how scrolls were preserved in history.

How Shall We Live Now? 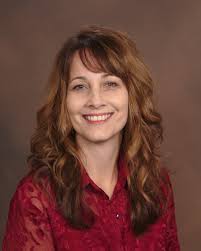 The latest landmark  court decision distressed many believers. Our world changed, drastically. In light of that, how shall we live now? Cynthia interviewed Denise Shick of Help 4 Families, and Pastor Dane Skelton for answers. Listen and be encouraged. 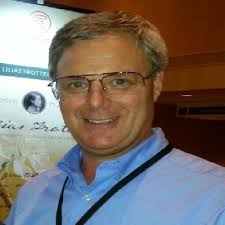 #HeartMtr Radio: Do you want to believe a lie? 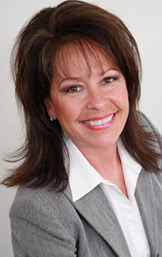 Do you want to believe a lie? According to Pamela Christian, most people say they don’t. Instead, you might want to check your anchor to make sure your faith is based in reality. Here Cynthia interviews her about her latest book and Bible study.

Everyone calls Pamela the faith doctor, and here’s what she has to say about that:

“The Faith Doctor” is a title given to me because of all that I have personally overcome making it possible for me to help others.  But, you can call me Pam. What we believes impacts every area in life, mentally, emotionally, practically and spiritually, yet few people take the time to seriously consider what they believe and why. Instead they simply adopt the beliefs of family and friends. As I’ve learned, unless we intentionally examine what we believe, we could easily be basing our life – our eternal life – on lies, without realizing it. It’s my sincere heart to be of help to you. I want you to discover the same truth and hope I have, to realize the victorious life Christ died to provide you.   Whether I’m speaking, writing, hosting TV or radio my purpose is to be your advocate.  My ministry topics, my work for those under and unemployed and my campaign to increase awareness for heart disease, all demonstrate my desire to be of real and certain help.

Learn more about Pamela and her work at www.pamelachristianministries.com

Apologetics, Heart of the Matter, Walking by Faith

Heart of the Matter: Check Your Anchor 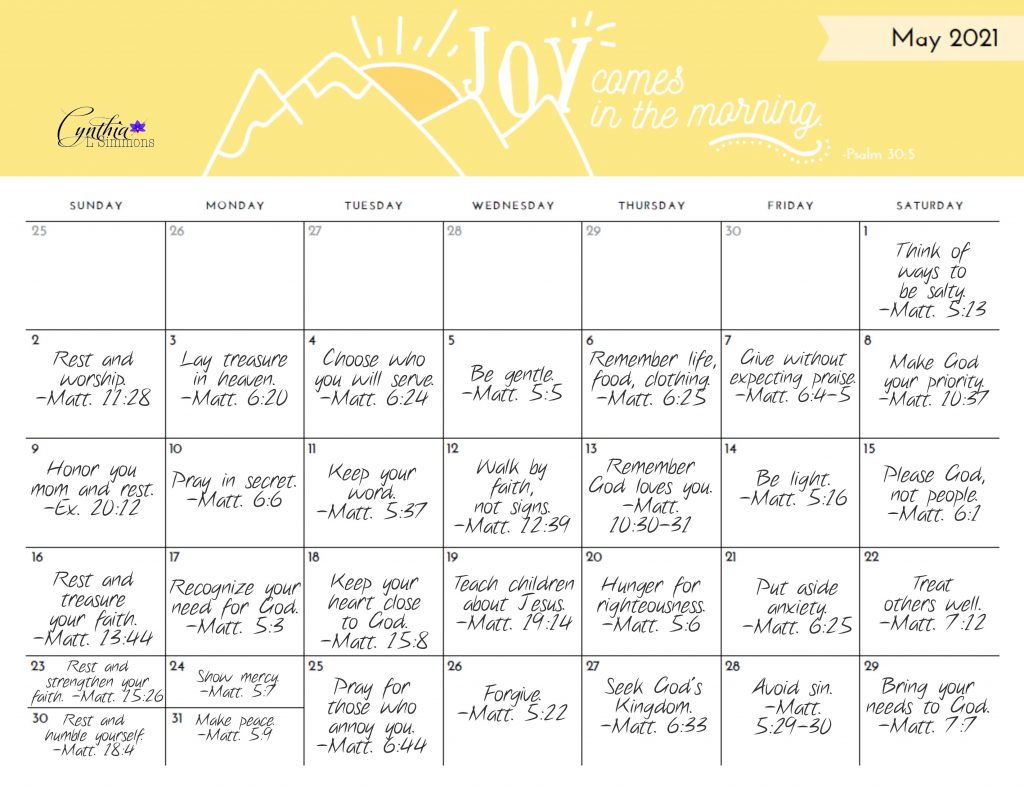